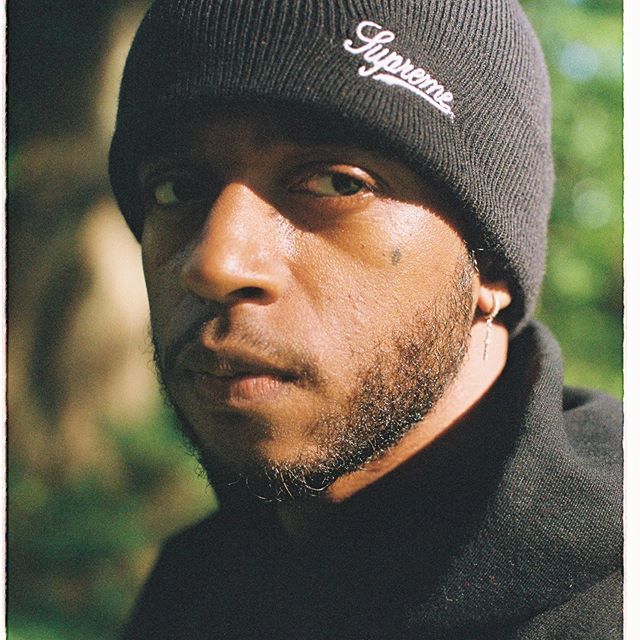 Who is 6lack? His real name is Ricardo Valdez Valentine, Jr. He is an American rapper, singer and songwriter. He is a Southern rapper who became a sensation in 2016 with the release of his breakout single “PRBLMS.” He is associated with the creative collective LVRN. He grew up in Atlanta, Georgia. He attended Valdosta State University but dropped out after signing a record deal in 2011. Tune in bio and know more about 6lack’s Wiki, Bio, Age, Height, Weight, Children, Wife, Net Worth and many more Facts about him.