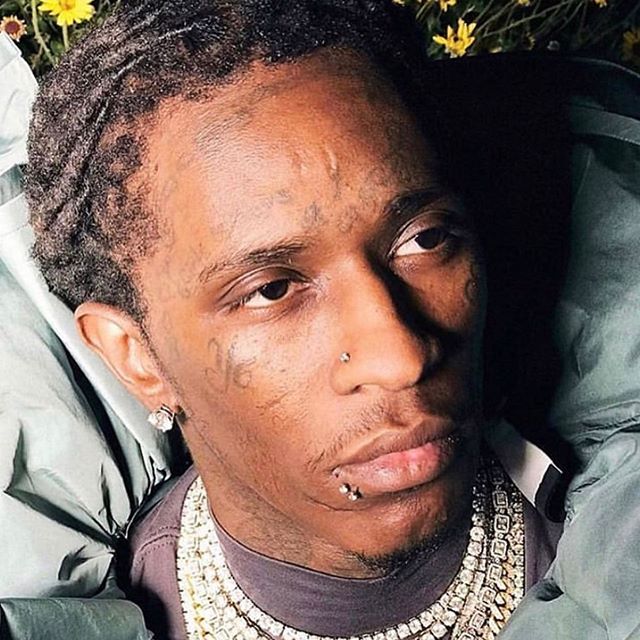 Young Thug is an Atlanta based rapper who rose to prominence in 2013 following the release of his mixtape 1017 Thug. He has collaborated with notable artists such as Rich Homie Quan, Cash Out and Shawty Lo. He received mainstream recognition in 2014 with the singles “Stoner” and “Danny Glover”. Read Top 20 Facts on Rapper Young Thug in the below of this article. In addition, in 2017 he also became known for his feature on the hit song “Havana” by pop singer Camila Cabello, which reached number one on the Billboard Hot 100 in January 2018, becoming Young Thug’s first number one single. Williams was awarded the Grammy Award for Song of the Year at the 61st Annual Grammy Awards for his songwriting contributions to “This Is America” along with Donald Glover and Ludwig Göransson. Tune in Young Thug’s top 20 facts which is related with his full information of age, height, weight, body measurements and many more !