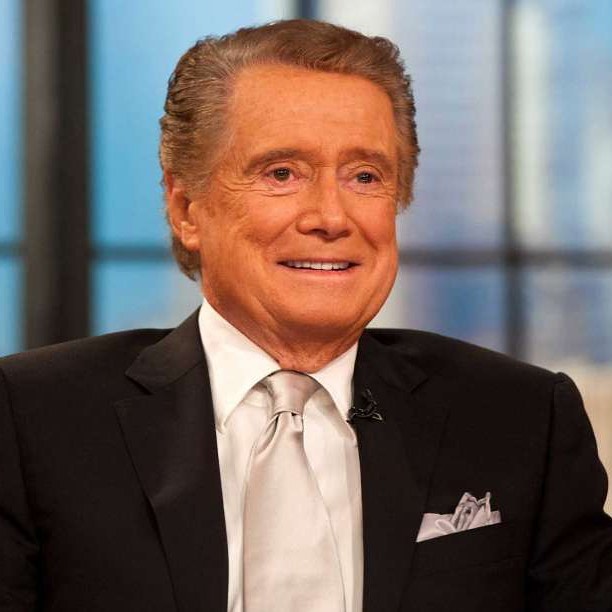 Regis Philbin was an American media personality, actor, and singer who rose to prominence for hosting talk and game shows since the 1960s. He is best known for hosting Live! With Regis and Kathie Lee. Live! and the game show Who Wants to be a Millionaire? He was also the host on the first season of America’s Got Talent. He passed away on Friday, 24 July 2020 at the age of 88 of natural causes. Tune in bio!

Philbin passed away on Friday, 24 July 2020 at the age of 88 of natural causes , one month shy of his 89th birthday. Moreover, his family members thank his fans and admirers for their incredible support over his 60-year career and ask for privacy as they mourn his loss.

“We are deeply saddened to share that our beloved Regis Philbin passed away last night of natural causes, one month shy of his 89th birthday,” his family shared. “His family and friends are forever grateful for the time we got to spend with him – for his warmth, his legendary sense of humor, and his singular ability to make every day into something worth talking about. We thank his fans and admirers for their incredible support over his 60-year career .” Sending love and strength to his family and friends.

In 1957, he tied knot to Catherine Faylen. Later, in 1968, they got separated. Then, he married Joy Philbin on March 1, 1970. He was also blessed with four children. Three of his daughters named, JJ, Joanna and Amy and a son named Danny.

His father name was Francis, a U.S. Marine and mother named, Filomena Florence. He belongs to mixed ethnicity. His father was of Irish heritage and mother was from an Italian immigrant family of Arbëreshë descent from Greci, Campania. As of education, he attended the prestigious Regis High School. Later, he attended University of Notre Dame, from which he graduated in 1953 with a sociology degree.

It was long believed that Philbin was an only child, but on the February 1, 2007 broadcast of Live with Regis and Kelly, Philbin announced that he did have a brother, Frank M. Philbin (March 1, 1951 – January 27, 2007), who had died from non-Hodgkin lymphoma several days earlier. Philbin said his brother, 20 years younger than him, had asked not to be mentioned on television or in the press.

Initially, after finishing up his graduation, he served in the United States Navy as a supply officer, then went through a few behind-the-scenes jobs in television and radio before moving into the broadcasting arena. He hosted many shows like, Million Dollar Password, Daytime Emmy Awards, Late Show With David Letterman, Who Wants to Be a Millionaire, first season of America’s Got Talent in 2006 and many more. In addition, he also appeared in the sitcoms Spin City, Seinfeld, How I Met Your Mother, Hope & Faith and The Fresh Prince of Bel-Air.

How much was the net worth of Regis Philbin? His worth was estimated around $150 million.