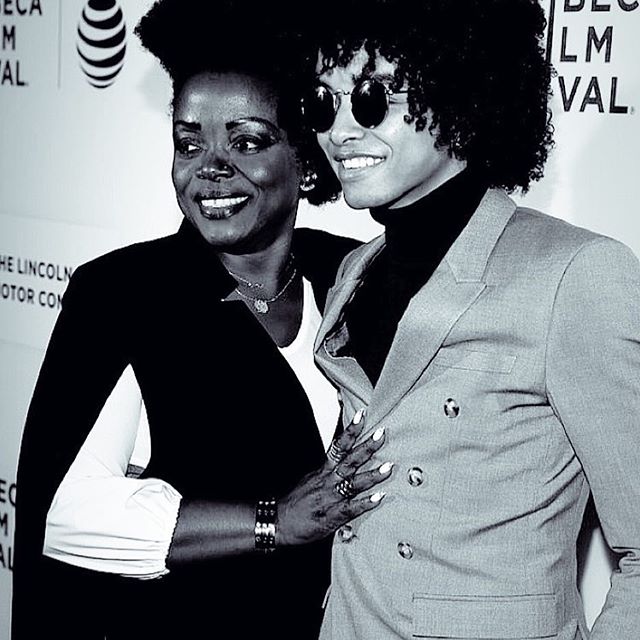 The Perfect Date Synopsis: The Perfect Date is a Movie plot revolves as, in order to earn money for college, a high school student creates a dating app that allows him to act as a stand-in boyfriend. Odiseas Georgiadis casts alongside the stars Noah Centineo and Laura Marano previously worked together in the series Austin and Ally. The movie is based on Steve Bloom’s novel The Stand-In.

Odiseas Georgiadis All We Had

All We Had Synopsis: Moreover, the movie was directed by Katie Holmes in her feature directorial debut. The plot of this movie revolves as, a mother as she tries to give her daughter a better life. The film is based on the 2014 novel All We Had by Annie Weatherwax. The film won a Jury Award at the 2016 Napa Valley Film Festival. Holmes was nominated for Best Directorial Debut at the 2016 Camerimage film festival.

The Post Synopsis: Likewise, The Post is a biographical and historical drama. It basically draws your attention on the publishing of leaked documents called the Pentagon Papers by The Washington Post and The New York Times. The film is directed by all time great director Steven Spielberg.