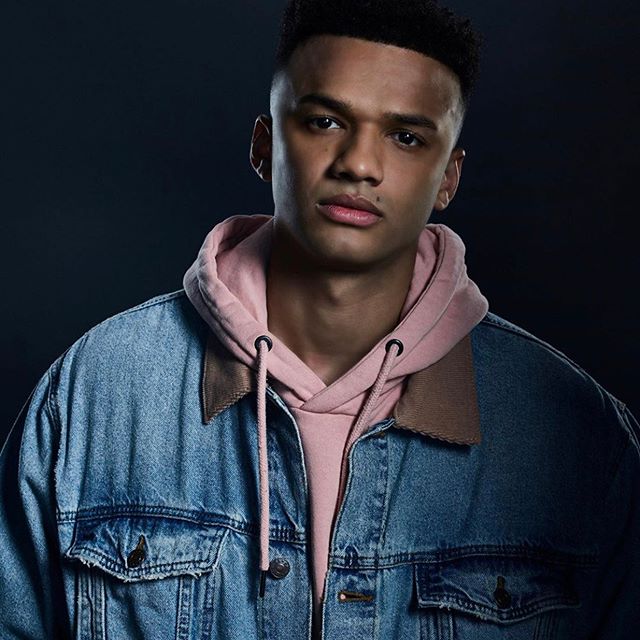 Find out Petrice Jones’s bio, age, height, dating and everything else about him here.