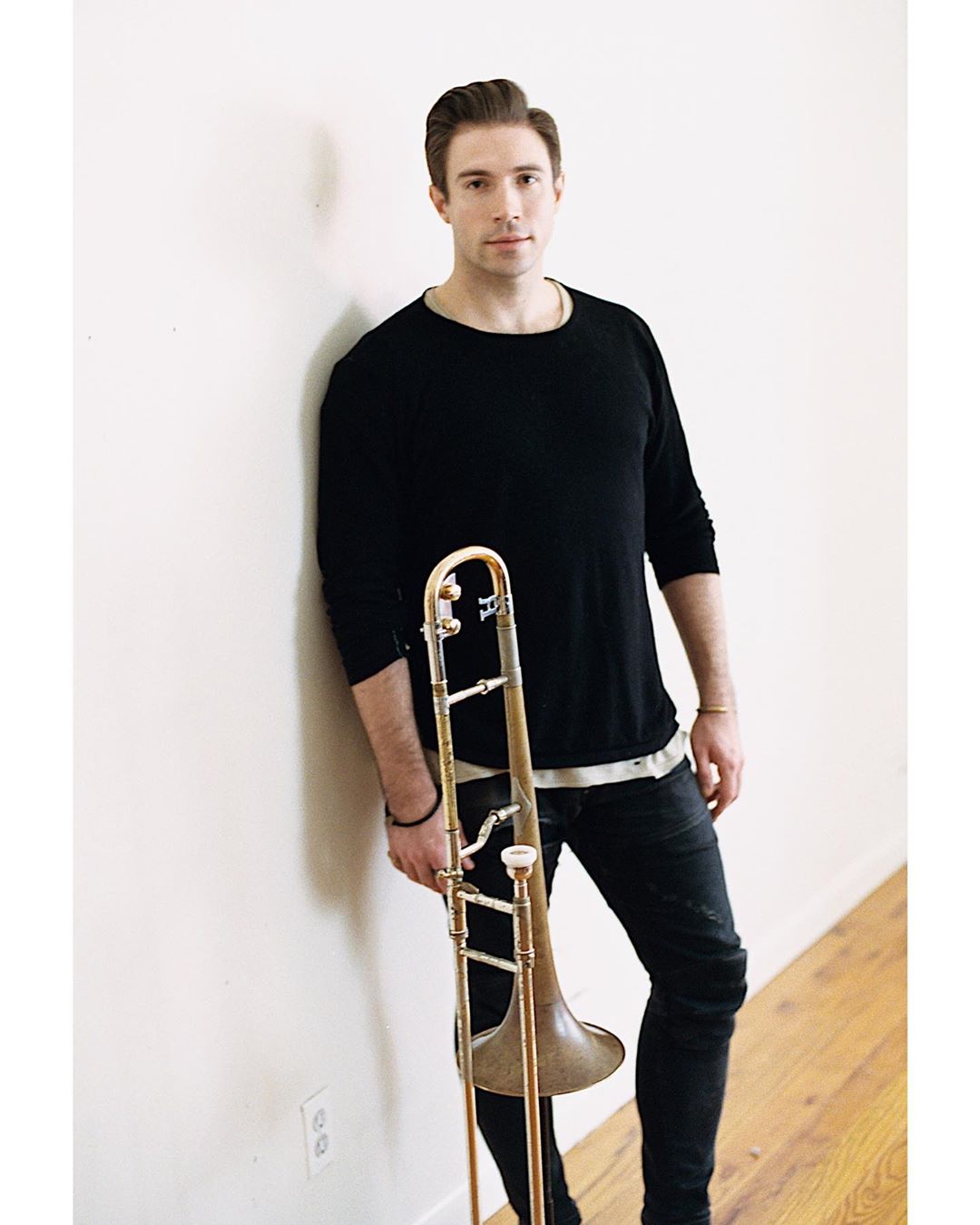 Peter Nelson (born in 1982) is an American Executive Vice President and Celebrity lover based in Newton, Massachusetts. He rose his fame after coming out as a lover of Sofia Franklyn. Sofia is one of the main hosts from the Call Her Daddy podcast. The podcast is one of the most popular channels on iTunes and has a huge bunch of fans listening to it. Here is everything you need to know about Sofia Franklyn’s alleged boyfriend, Peter Nelson.

Moreover, Peter Nelson is dating her girlfriend Franklyn since 2019. According to a news portal, Sophia apparently mentioned him in her explicit podcast referring to him as “suit man”. On April 27, 2019, duo attended the 6th annual Village Fete in Brooklyn, New York together. They were also photographed by the paparazzi in that event.

Besides, during the 2020 controversies between Franklyn and Cooper, Nelson was also accused of advising both the girls to sign a new contract despite an existing contract.