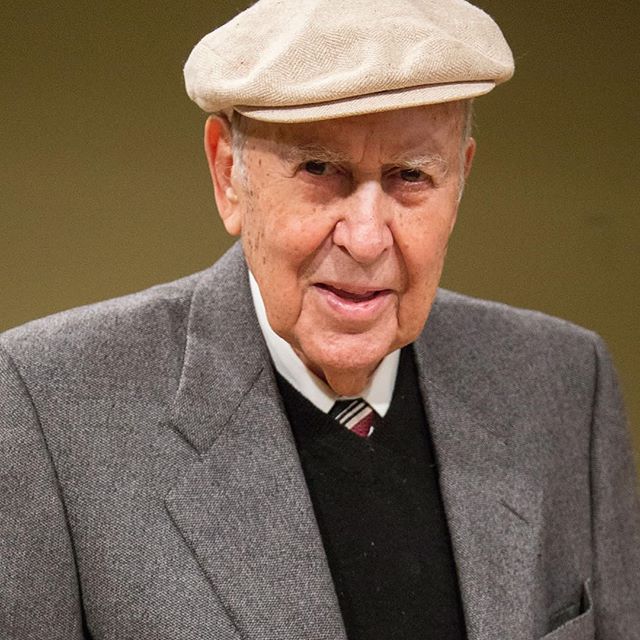 How much is Carl Reiner Worth? Carl Reiner net worth: Carl Reiner was an American actor, comedian, director, screenwriter, and author whose career spanned seven decades who had a net worth of $70 million dollars at the time of his death. Carl died on June 29, 2020 at the age of 98. He was awarded with nine Emmy awards, one Grammy Award and The Mark Twain Prize for American Humor.

Carl Reiner was born on March 20, 1922, in the Bronx, New York City. His father Irving Reiner was a watchmaker and his mother was Bessie Reiner. His parents were Jewish immigrants while his father was from Austria and his mother Romania. His older brother named, Charlie served in the 9th Division in World War II.

Carl was working as a machinist repairing sewing machines, when he was 16. His brother Charlie read about a free drama workshop sponsored by the Works Progress Administration and told Carl about it. Later, Carl credited Charlie with his decision to change careers. It’s interesting to know that, his uncle Harry Mathias was the first entertainer in his family.

Moreover, Reiner performed in several Broadway musicals, cast by Max Leibman as a comic actor on Sid Caesar’s Your Show of Shows, also wrote for Caesar’s Hour with Brooks, Simon, Woody Allen, Larry Gelbart, Mel Tolkin, Mike Stewart, Aaron Ruben, Sheldon Keller, and Gary Belkin, wrote the initial 13 episodes of a television series titled Head of the Family, in 1958 and many more. He has multiple credits as a writer, director, and producer. In the 1960s, Reiner was best known as the creator, producer, writer, and actor on “The Dick Van Dyke Show”.

In 1943, he married Estelle Lebost, a singer, who was eight years his senior at the time. The two were married for 64 years until her death in 2008. At the time of the marriage, Reiner was 21 and she was 29. They had also blessed with three children, actor and director named, Rob Reiner, poet, playwright, and author, Sylvia Reiner, and painter, actor, and director, Lucas Reiner.