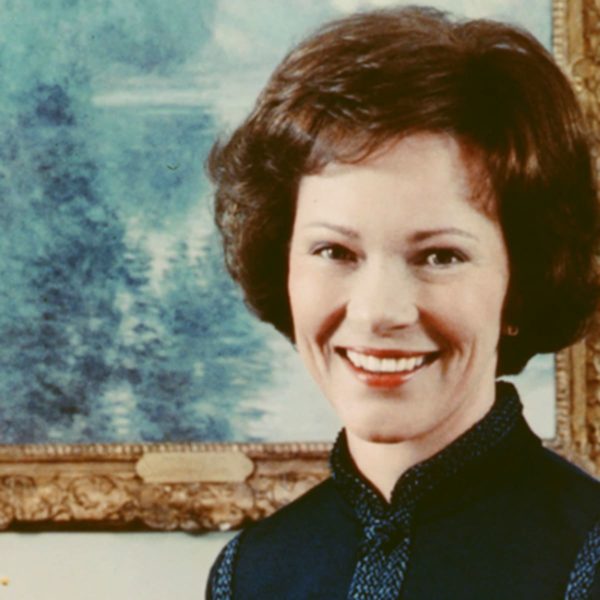 Rosalynn Carter is an American former U.S. First Lady and wife of President Jimmy Carter who was known for her dedication to peace and human rights. She also worked as a special envoy to Latin America. She also served as an envoy abroad, particularly in Latin America and was born on August 18, 1927, in Plains, Georgia. Tune in bio and know more about Rosalynn Carter’s age, height, weight, spouse, net worth and many more facts about her.