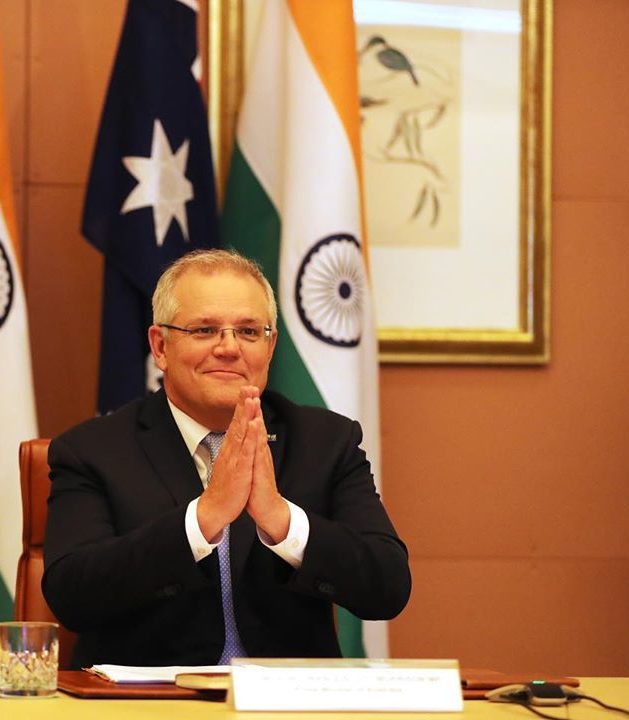 Scott Morrison is an Australian Liberal Party politician who was elected to the House of Representatives in 2007. In 2013, he was appointed Minister for Immigration and Border Protection. He became the 30th Prime Minister of Australia. In addition, Morrison is Australia’s first Pentecostal prime minister. Tune in bio and know more about Scott Morrison’s age, height, weight, family, net worth, spouse, children and many more facts about him.