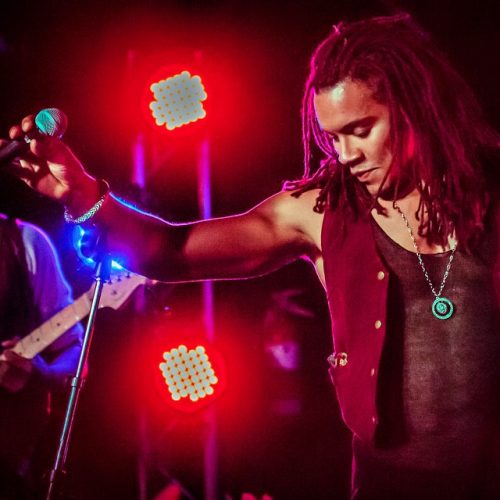 Roary Raynor (born October 9, 1991) is a well known Canadian Youtuber. He rose his fame with his hilarious YouTube videos. He regularly uploads pranks, challenges, reaction, comedy videos and vlogs under his self titled youtube channel. Other than this, he has an immense fan following under his social accounts. He has bold and classy personality. Rock music is his favourite.