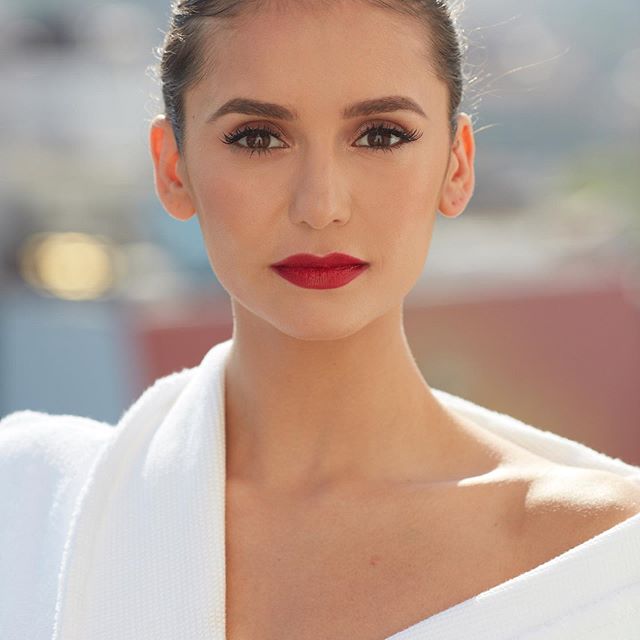 Nina Dobrev was born as Nikolina Kamenova Dobreva. When she was of two years old, she moved to Canada, where she was raised in Toronto, Ontario. She was born to father, Kamen Dobrev, is a computer specialist and her mother, Michaela Dobreva, is an artist. She has siblings as well. She has an older brother. As per her education, she attended Vradenburg Junior Public School and J. B. Tyrrell Sr. Public School.

Who is the boyfriend of Nina Dobrev? She has not given any insights about her dating life. At present, she is single and very focused on her career. As per her previous dating history, she dated Grant Mellon, Glen Powell, Austin Stowell and her Vampire Diaries co-star Ian Somerhalder as well. She also briefly dated Shaun White. A source said at the time, “They’re enjoying their time together and getting to know each other better. Nina really likes Shaun, and they both laugh a lot together.”

What is the net worth of Nina Dobrev? Dobrev’s first major acting role was as Mia on the teen drama television series Degrassi: The Next Generation. Acting is her primary source of income. As in 2021, her net worth is estimated over $12 million (USD).

She played Mia Jones on Degrassi: The Next Generation and Degrassi Goes Hollywood. While growing up, she spent time training in ballet and jazz dance while competing in rhythmic gymnastics.