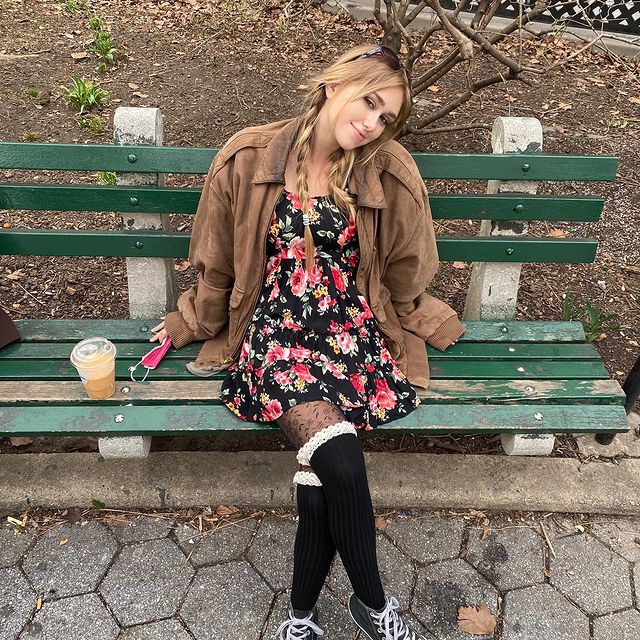 Emily Skinner is known for her notable appearances on Sam & Cat, The Mindy Project and Total Eclipse made her well-known. She was a guest on shows like Wet Hot American Summer, Criminal Minds and The Mindy Project. She starred in Johnny Orlando’s music video for his song “Phobias.” Check out the full biography of Numb3rs actress in the below article.

Read also about Kira Kosarin and find out more.

Read Also about actress Ruby Cruz and her affairs and details.