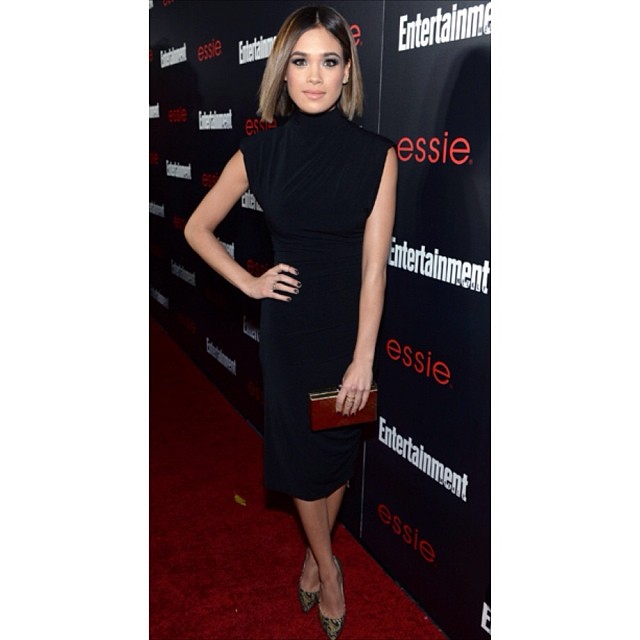 Nicole Gale Anderson (born August 29, 1990) is a well known American actress. She rose her fame for her role as ‘Heather Chandler’ on The CW series Beauty & the Beast. She is also known for her roles as Macy Misa in the Disney Channel series Jonas and as Kelly Parker and Miranda Collins respectively on the ABC Family shows ‘Make It or Break It’ and ‘Ravenswood’.