Nicki Minaj And Cardi B Drama Explained About Kulture 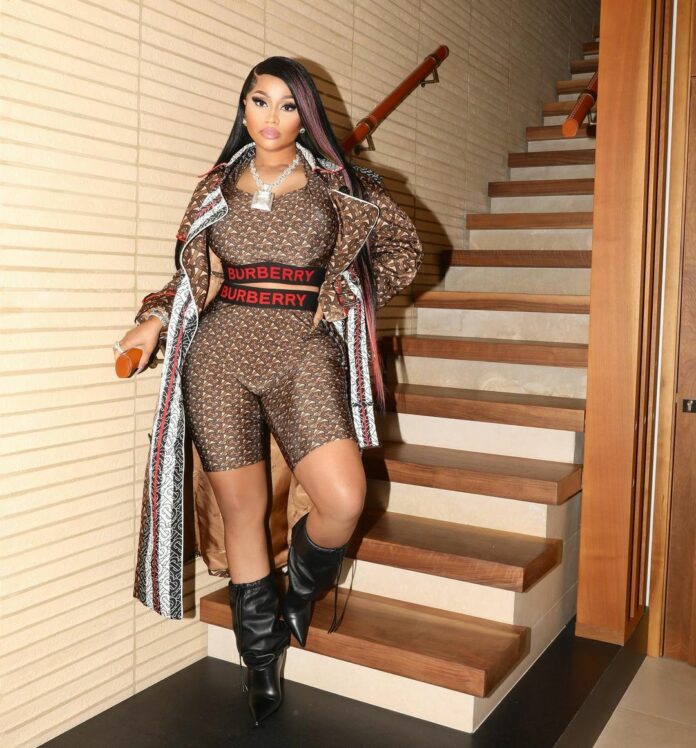 Nicki Minaj has denied a number of claims made by a woman who purported to be her assistant on Instagram, alleging that the singer had “abused” him. The woman said she was posting genuine files, voice recordings, and data she had gathered while working for the firm. Nicki Minaj shut down the accusations on Instagram Live and said that everyone is becoming “dumber and f**king dumber” for accepting them.

“People are really believing that I got somebody that work for me and now they spilling tea. But, it’s not even that. It’s the tea sound so f**king dumb,” she added. “For a person to believe it, you would have to be dumb. It’s clearly a kid,” the rapper added, denouncing the posts once and for all. The woman also spoke about a dispute between Nicki and Cardi B that happened in 2018, which has now sparked renewed interest. Nicki Minaj And Cardi B Drama Explained About Kulture.

What Happedned Between Nicki Minaj And Cardi B?

In 2018, Nicki Minaj and Cardi B had a catfight at the Harper’s Bazaar Icons party during New York Fashion Week, according to E! Online. After both rappers aired their thoughts on the incident – Cardi via Instagram and Nicki via Queen Radio – it seems that Cardi isn’t done just yet.

As reported by Twitter account PopCrave, after Instagram user @rabbigracias commented saying that Cardi had no proof that Minaj ever actually spoke ill of her child, Kulture – which is why the whole fight started in the first place – Cardi shut them down saying that all will be revealed soon.

The rapper “charged” at Nicki and reportedly threw her red high heel at the Super Bass singer, leaving a large mark on her left eye. “It was so fast! I heard someone screaming—everyone recognized Cardi’s voice. People either got out of the way or took out their phones and started filming,” a witness said.

Nicki, on the other hand, was not frightened by Cardi’s fury, and “hardly even looked at her.” The affair staff were ashamed because it was one of the most prominent fashion week parties. “Next thing you know, shoes were flying and Cardi was on her way out,” the insider continued.

Is Nicki Something Said Bad About Kulture?

According to reports, the altercation began after Nicki made a remark about Cardi B‘s parenting techniques. Kulture is Cardi B’s four-year-old daughter with rapper Offset and was born in 2018. They also have a 10-month-old son, Wave, who was birthed in 2021.

On September 8th, Cardi posted a furious statement on Instagram in which she stated: “IM NOT saying nothing because i soon will say EVERYTHING,” she said. Nicki has remained adamant that she never spoke ill of anyone’s child, saying “I would never talk about anyone’s child or parenting” on Queen Radio. “I don’t care about anyone’s parenting,” she said. “I am not a clown, that’s clown sh*t.” But we guess Cardi knows otherwise. We’ll have to wait and see.

Nicki Ignores About The Statement

“I just want to let the world know that Onika Tanya Maraj would never, has never and will never speak ill of anyone’s child. I am not a clown.” The incident was “mortifying and so degrading,” according to the singer, who stated that she “didn’t feel the need to defend herself” – therefore she did not. “This isn’t funny and it’s not about attacking! Please get this lady some assistance! She’s in the middle of her career, yet she’s out here chucking glasses and shoes?” Nicki continued.

Read Also: Why Is Rudy Giuliani Slapped By Offended Worker?