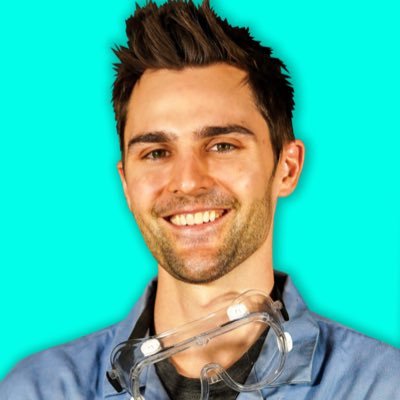 Nick Uhas (born March 30, 1985) is a well known Hungarian American TV host, actor and YouTuber. He is a part of CBS’s Big Brother 15. Besides his role on the CBS reality series, the Ohio native was also a contestant on America’s Got Talent. He rose to fame after working as a producer and host for The Weather Channel, ‘DreamworksTV’, and Fox’s nationally syndicated Saturday-morning TV show ‘FabLab’. He is also the creator of the brand Nickipedia where Uhas hosts and produces content that can be seen on his YouTube channel and national broadcast TV programs. Other than this, Uhas has continued to produce visually appealing experiments on TikTok, and has gotten popular stars like David Dobrik involved to attract a following.