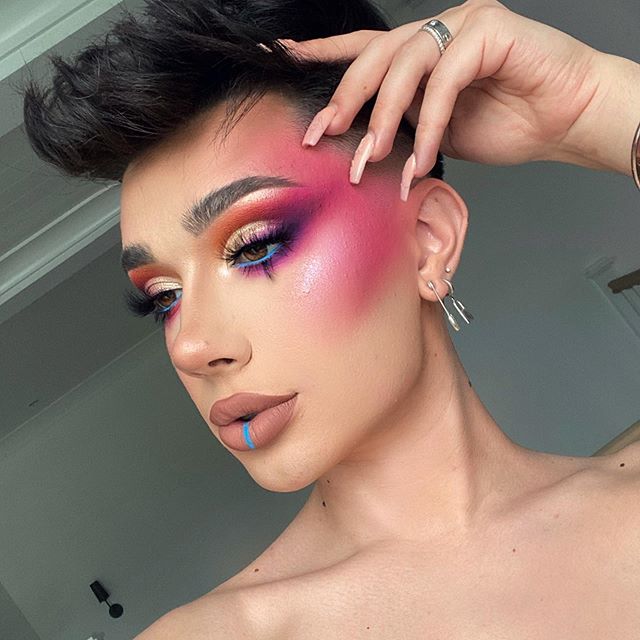 James Charles (born May 23, 1999) is an American Internet personality, beauty YouTuber and makeup artist and beauty guru, He rose his fame for uploading his makeup tutorials under his popular YouTube channel. Over on TikTok, Charles shares his more comedic content and participates in some of the platform’s viral challenges. In 2016, he became the first male ambassador for CoverGirl. As per James Sexuality, he is openly Gay.