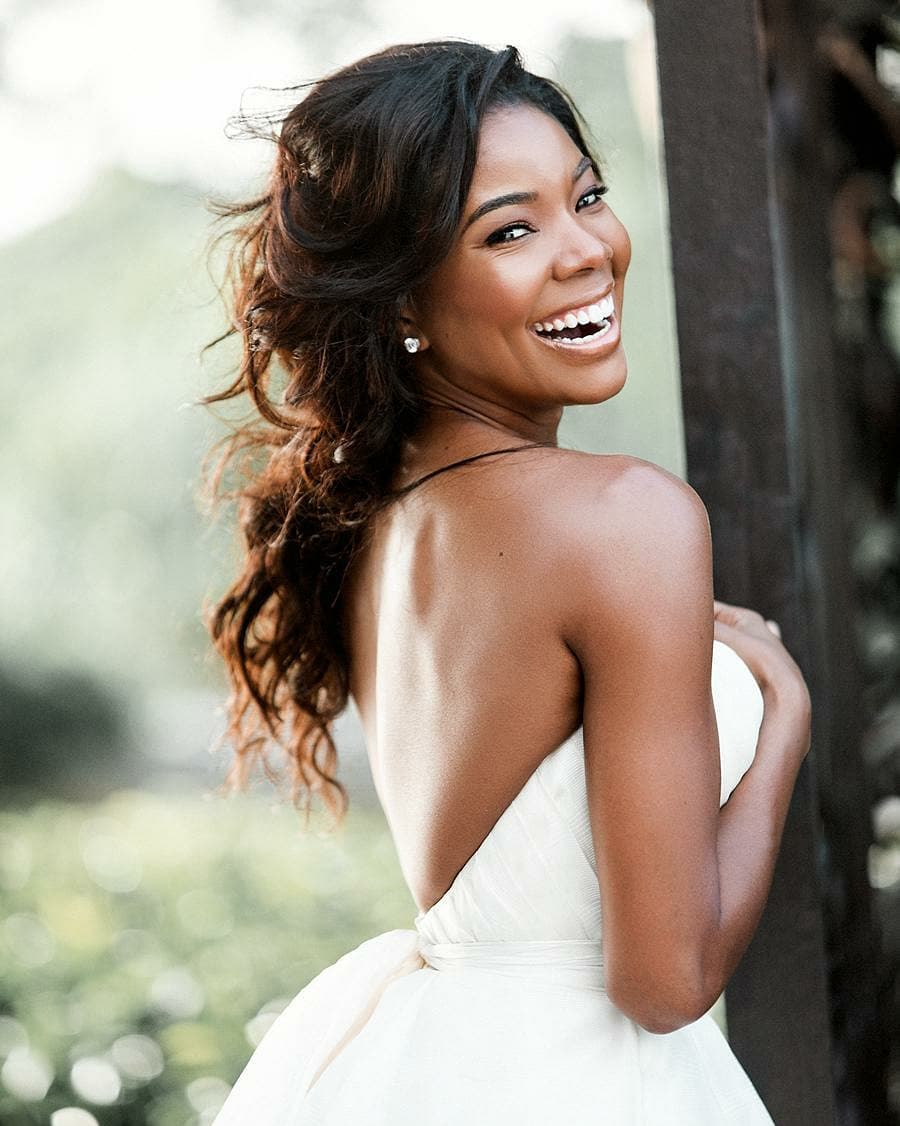 Gabrielle Union (born October 29, 1972) is a well known American actress, voice artist, activist, and author. She began her career in the 1990s, appearing on television sitcoms, before landing supporting roles in teenage comedy films She’s All That and 10 Things ‘I Hate About You’, in 1999. Her breakthrough role was in the 2000 film ‘Bring It On’. She has an immense fan following under her instagram account. Her instagram account is packed with her hot and curvaceous images.