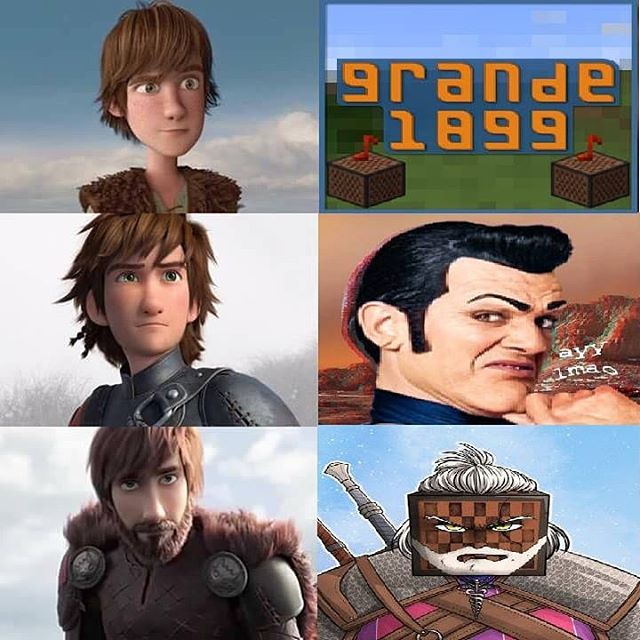 Grandayy (born 1 June 1994) is a well known Maltese YouTuber and music producer. He rose is fame for his production of memes, covers of songs using the noteblock system in the video game Minecraft and other comedic content. His main youtube channel is “Grandayy”. He also has a second channel called “grande1899”. He has been associated other meme-centric YouTubers such as Dolan Dark and FlyingKitty. Grandayy has been endorsed by various YouTubers such as PewDiePie and VoiceoverPete. He is the most subscribed YouTuber from Malta and his main channel had over 500 million views, as in June 2020.