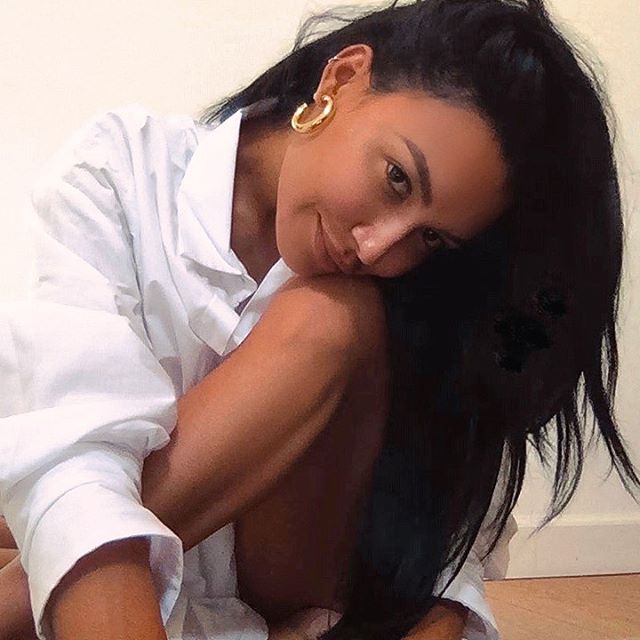 Nata Rivera was an American actress, singer, and model who raised in Santa Clarita’s Valencia neighborhood. As a child actress and model, she built her career. She flourished after popping up for her role as high school cheerleader Santana Lopez in series “Glee.”

The talented and savvy actress found death near the surface of a Southern California lake. 33-year-old stunning actress found floating in the northeast corner of Lake Piru. On July 8, 2020, it’s all started when Rivera went disappeared. According to sources, she disappeared on Lake Piru, where her 4-year-old son was found July 8 asleep and alone on a rented pontoon boat. Tune in Rivera’s bio below!

Ravishing actress Naya’s death cause is still not clear but her body is found on July 14, 2020. It is assumed by the the officials that, she have unconsciously sunk after renting the boat with her four-year-old son at the camping and recreational hotspot around an hour’s drive northwest of Los Angeles. Rivera’s body was found and an initial examination devise no proof of foul play or suicide.

How old was Naya Rivera at the time of death? She was 33-years-old when she found death at Southern California lake, Lake Piru. According to officials assumptions, she died trying to save her so. Her son later told the police that after the two went swimming, Rivera pushed him into the boat but when he turned around to see her, she had vanished underwater.

From 2000 to 2004, she dated actor Tahj Mowry. She was very close to her beau family and sisters. Later, for some personal causes, she broke up with Tahj and then began dating Big Sean in April 2013.

Big Sean is an American rapper, singer, and songwriter. They declared publicly their engagement in October 2013, but broke up their relationship in April 2014. Without further ado her split from Big Sean, Rivera began dating actor Ryan Dorsey. In early 2014, she announced that she and Dorsey were expecting their first child. In Sep 2015, couple son came in the world Josey Hollis.

Rivera was born on January 12, 1987, in Santa Clarita, California. She spent her most of the life in Los Angeles with her mother and family. She belongs to mixed ethnicity. She has siblings as well and Naya was the oldest of three children. Her younger brother is former NFL tight end named, Mychal Rivera, and her younger sister is runway model Nickayla Rivera. As of education, she is well educated.

She launched her career as a child actor. Later, in 2009, she roll out to fame in 2009 with her role as Santana Lopez on Fox’s ‘Glee’. She was an American model, actor and singer. She also appeared in the music video for B2K’s “Why I Love You”, in 2002. She was nominated for two ALMA Awards, in the categories of Favorite Female Music Artist and Favorite TV Actress – Leading Role in a Comedy, in 2011. In the same year, she had signed a deal with Columbia Records to produce a solo album. In 2015, she also enacted the recurring role of Blanca Alvarez in the third season of Lifetime’s drama series Devious Maids.

How much is the worth of Naya Rivera? Her net worth is estimated around U.S. $4 million. Her acting career was the main source of her income. She stands on a height of 5 feet 5 inches tall. She weighs around 55 Kg or 121 lbs.