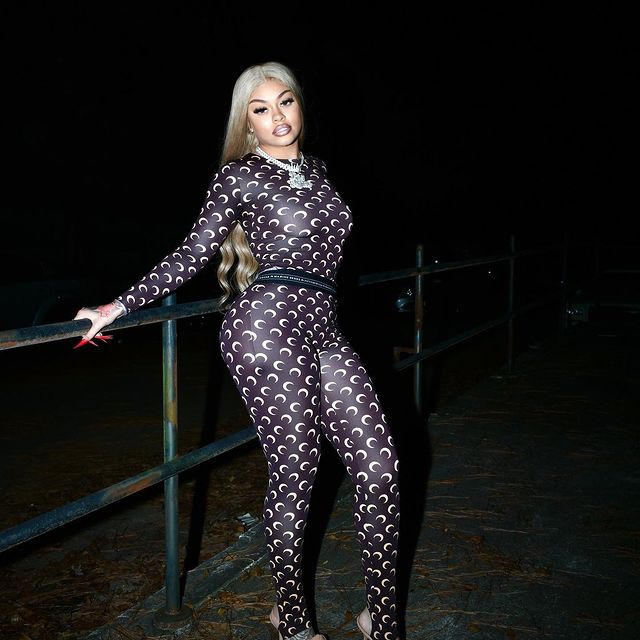 Mulatto, a native of Atlanta, Georgia, is an American rapper. She touted to stardom as Miss Mulatto and won the show The Rap Game in 2016 first season. Her song “Bitch from da Souf” entered the Billboard Hot 100, peaking at number 95. Other than this, she is also active on social media platforms. Tune in bio and explore more about Mulatto’s Wikipedia, Bio, Age, Height, Weight, Boyfriend, Body Measurements, Net Worth, Family, Career and many more Facts about her.

How old is Mulatto? Her birthday falls on December 22, 1998. She is 21-yrs old. What is the ethnicity of Mulatto? She holds American nationality and belongs to mixed ethnicity. She is from a black father and white mother. For this, she was also used to bullied in school for being “light-skinned”. Her birth sign is Capricorn.

What is the real name of Mulatto? Her real name is Alyssa Michelle Stephens. She was born in Columbus, OH. Her mother’s name is Misti Pitts and father named, Shayne Stephens. She moved to Georgia at age two. She was raised in Clayton County. She has siblings as well. She has one sister named Brooklyn Nikole aka brooklynikole. As of education, she is well educated. She attended Lovejoy High School.

Who is the boyfriend of Mulatto? She is single at these moments. As per her previous dating history, she dated Bandit Gang Marco. He is also an American rapper and well known for his single “Nasty” off his debut studio album, Nasty The Album.

What is the net worth of Mulatto? Rapping is her main source of income. In 2017 she opened her own store, Pittstop Clothing, in Jonesboro, Georgia. Her net worth is estimated over $1.2 million (USD).

Mulatto became a contestant on the Lifetime reality series The Rap Game, in 2016. In the same year, she released her first single, “No More Talking”. Stephens’ second mixtape, “Latto Let Em Know”, was released in April 2017. She changed her stage name to the mononym, Mulatto, in 2018. She received praise for her single “Bitch from da Souf”, released in January 2019. She was nominated for Best New Hip Hop Artist at the 2020 BET Hip Hop Awards.