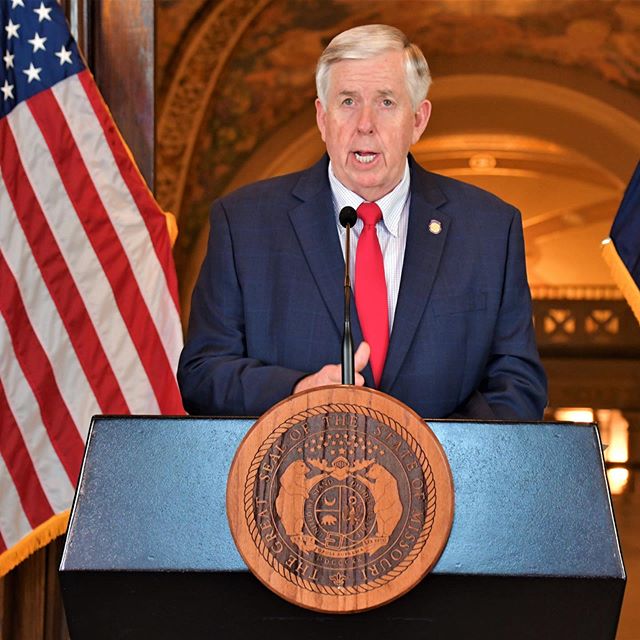 Michael L. Parson (born September 17, 1955) is a well known American politician and former law enforcement officer who is the 57th Governor of Missouri, having taken office on June 1, 2018, after the resignation of Eric Greitens. Parson previously had been the 47th Lieutenant Governor of Missouri. Before that, he served as a Republican member of the Missouri House of Representatives from the 133rd district and as a member of the Missouri Senate representing the 28th district. Parson was the Majority Caucus Whip in the Senate during the 96th General Assembly.

Net Worth of Mike Parson