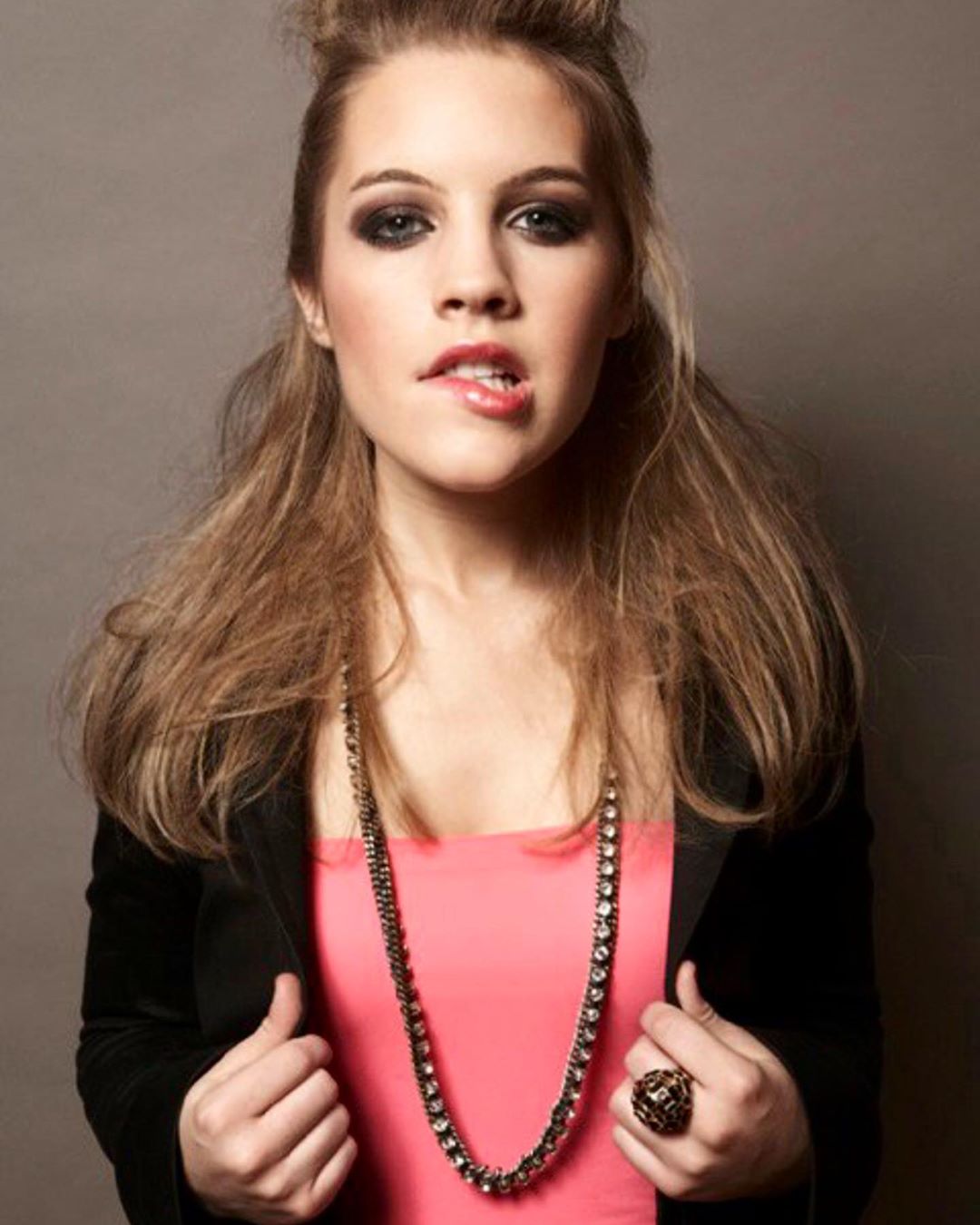 Kristen DeAnn Alderson (born May 29, 1991) is an American actress and singer. She rose her fame for her fifteen year portrayal of “Starr Manning” on the ABC daytime drama One Life to Live, and for originating the role of Kiki Jerome on General Hospital. She has an immense fan following on her social media platforms as well.