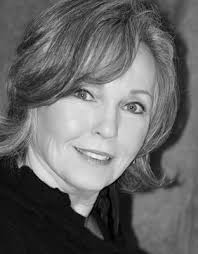 Krista Neumann is an American actress, writer, and producer who is best known for ‘Silver Spoons’. However, she is famous among people as the ex-wife of the four times Emmy Award-nominee, Scott Bakula. Her husband Scott is well known for his role as Sam Beckett in the sci-fi television series, Quantum Leap. In 1995, Neumann and her former spouse Scott divorced.

Net Worth of Krista Neumann