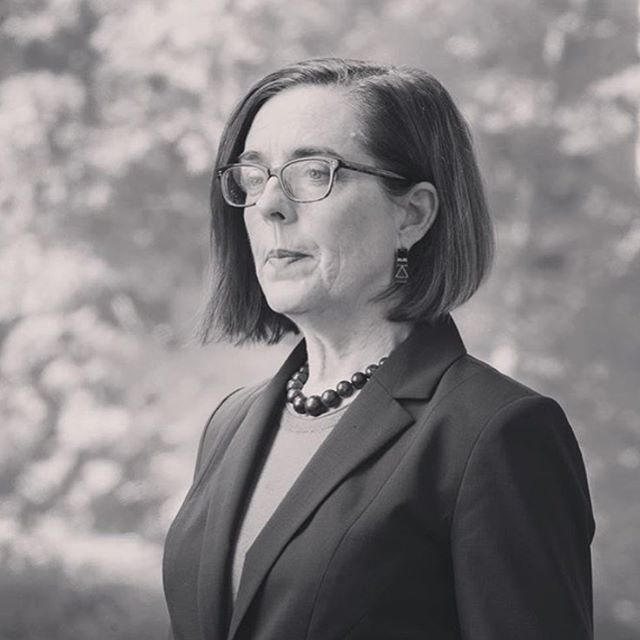 Katherine “Kate” Brown (born June 21, 1960) is a well known American politician and lawyer serving as the 38th governor of the U.S. state of Oregon since February 2015. She is a member of the Democratic Party, she served three terms as the representative from the 13th district of the Oregon House of Representatives from 1991 to 1997, three terms as the senator from the 21st district of the Oregon Senate from 1997 to 2009, three terms as Majority Leader of the Oregon Senate from 2003 to 2009, and two terms as Secretary of State of Oregon from 2009 to 2015. She became governor of Oregon upon the resignation of John Kitzhaber in 2015. She was elected to serve out the remainder of his gubernatorial term in the special election in 2016 and was reelected to a full term in 2018.