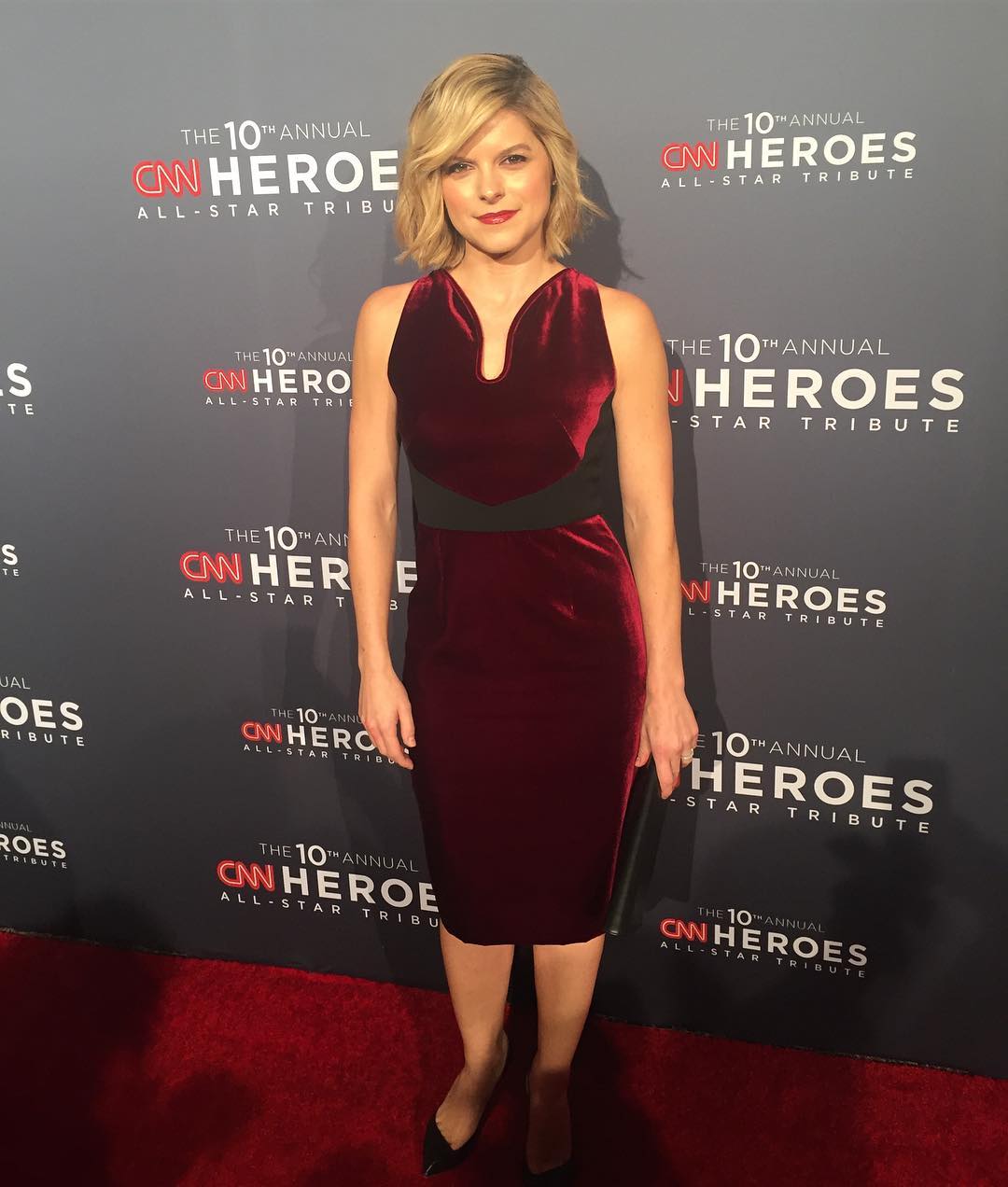 Katherine Jean well known by her professional name “Kate” Bolduan (born July 28, 1983) is an American broadcast journalist from New York City. She is the anchor of At This Hour with Kate Bolduan. Formerly, she was an anchor for the CNN program State of America with Kate Bolduan on CNN International, New Day, and The Situation Room. She provided feature stories and breaking news reports as well as custom live reports. Formerly, she served as congressional correspondent based in Washington, D.C.