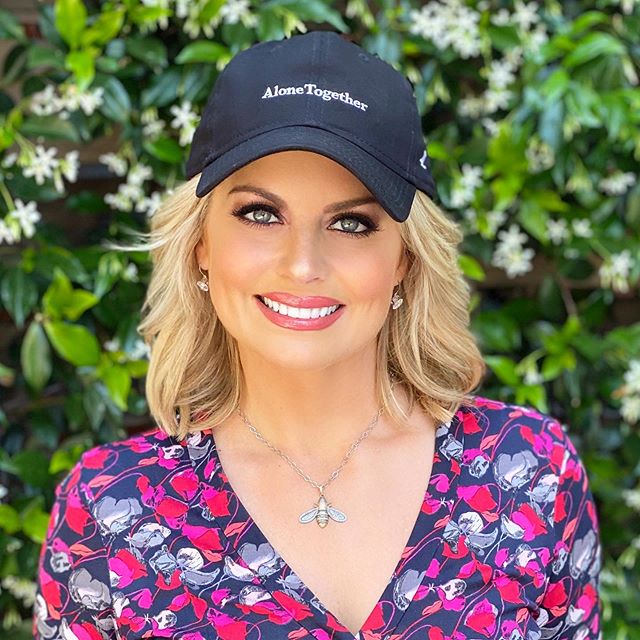 Courtney Friel (born April 22, 1980) is a well known and most popular News Anchor, Journalist, and Reporter from Philadelphia, America. Formerly, she represented the Fox News Channel and worked for many years. Friel revealed shocking information about the American President Donald Trump. She quoted that once he asked her to come to his office so that they both can kiss. In 2000, the famous news presenter started her career back when she first appeared on GoTV. She got the role for the TV host and TV Anchor, because of her beauty and charm. Her first job as a host was when she covered the World Poker Tour which got aired on Travel Channel. During her career until now, she has worked with a total of 9 channels. In 2007, her career journey with Fox News Channel began.