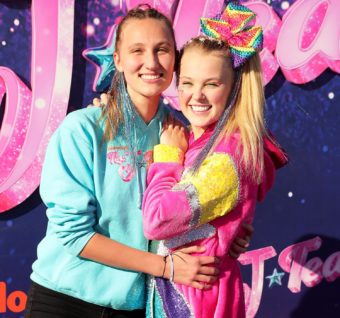 JoJo Siwa’s mother Jessalynn Siwa is a professional dance instructor from Iowa, and her father, Tom Siwa, a chiropractor from Nebraska.

JoJo Siwa appeared on Dance Moms for two seasons along with her mother, Jessalynn Siwa, and for her singles “Boomerang” and “Kid in a Candy Store”. She rans a show on YouTube, “It’s Jojo Siwa” that captures her daily activities and in 2020 she was named amongst Time’s Annual top 100 YouTube stars.

JoJo Siwa in an interview with the people disclosed that “I struggle when anything is new, and I went through something that was new and I have never gone through before. It was tough and it is still tough.”

JoJo Siwa continued and revealed to Hilton that though they have parted ways, they still maintain their friendship.

”I’m really lucky that I didn’t lose her completely because, you know, even though relationships end, friendships don’t have to end.”