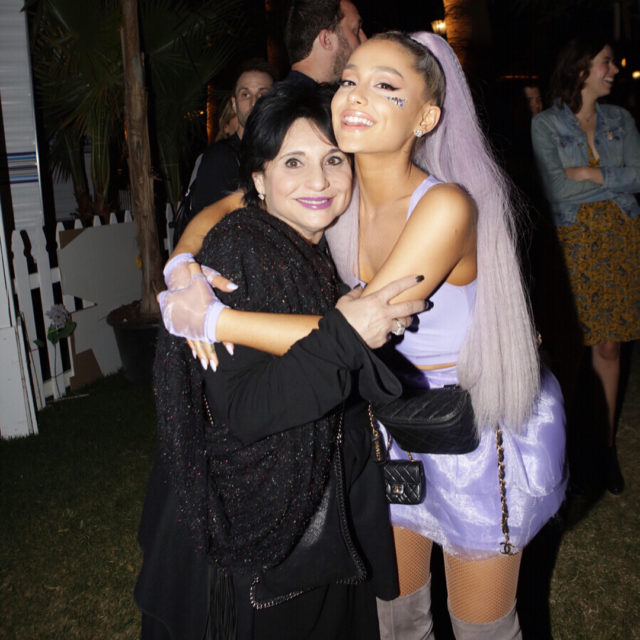 Joan Grande is well known as the CEO of Hose-McCann Communications, a manufacturer of communications and safety equipment. Other than this, she is best known as the mother of American singer and actress, Ariana Grande.

Joan Grande’s exact date of birth is not revealed by her. She is her 60s, as of 2021. She holds American nationality and belongs to Italian descent, and has described herself as being an Italian American with Sicilian and Abruzzese roots.

Singer, Ariana Grande shares a very cute and loving bond with her mother, Joan Grande. In fact, she has a close relationship with her maternal grandmother, Marjorie Grande. Her family had moved from New York to Florida before her birth, and her parents separated when she was eight or nine years old.

Joan Grande was married with her husband named, Edward Butera. Moreover, couple has two children together named, Ariana Grande and Frankie Grande. He also has a son named, James Marchione.

How much is the net worth of Joan Grande? She belongs from a rich family where her daughter, Ariana and son, Frankie Grande both are famous singer. Her net worth is estimated to be $45 million, as in 2021.