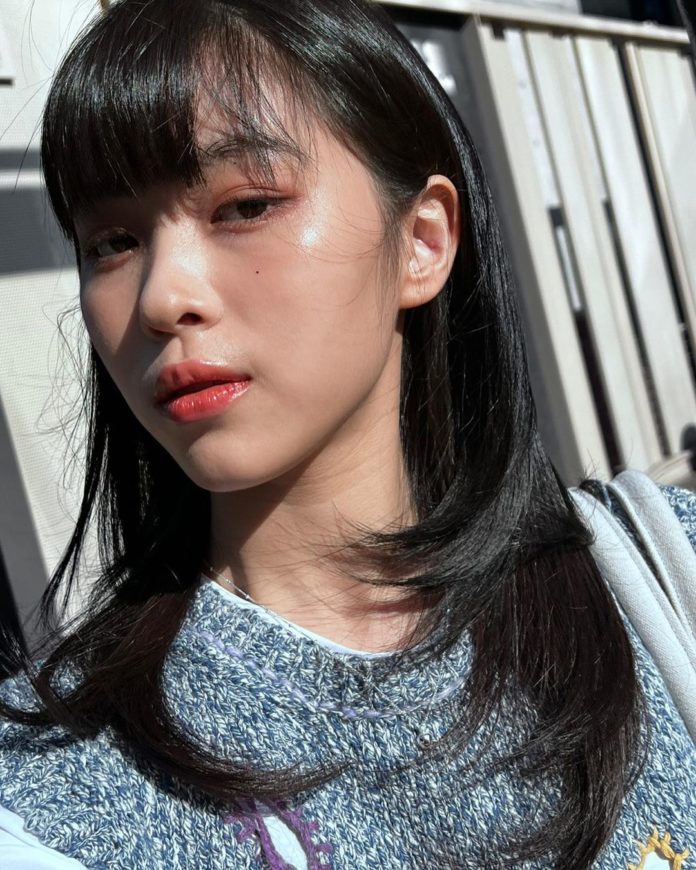 For the second half of 2022, it’s confirmed that ITZY is scheduled and booked! On June 2 at midnight KST, ITZY formally announced their intention to make a comeback in July—along with their first-ever world tour. On July 15 at 1 p.m. KST, ITZY will release its new mini album “CHECKMATE,” and they’ll host their own Mnet comeback special at the same time.

On August 25, ITZY will begin their first worldwide tour also titled “CHECKMATE”, with two concerts in Seoul on August 6 and 7. After their debut in Japan, the group will proceed to the United States for a series of eight cities over the course of October and November: on October 26, ITZY will perform in Los Angeles, on October 29, Phoenix, on November 1, Dallas, on November 3, Houston, on November 5 in Atlanta, on November 7 in Chicago , on November 10 in Boston , and New York City. Fans outside of the United States, however, should not be alarmed: JYP Entertainment promises that more tour dates will be announced at a later date. ITZY World Tour 2022: Dates, Tour, Cities & many more things.

ITZY is a Korean band formed by JYP Entertainment. The group consists of five members: Yeji, Lia, Ryujin, Chaeryeong and Yuna. ITZY was first introduced through a teaser video on January 21, 2019 and officially debuted on February 12 with the release of their single album “It’z Different”.

The group’s second EP, It’z Me, charted at number one on the Gaon Album Chart and its lead single “Wannabe” peaked at number four on the Gaon Digital Chart. ITZY was recognized as Rookie of the Year at multiple award shows including the 34th Golden Disc Awards and 27th Seoul Music Awards.

Many people are excited for the group’s new material, as they’ve stated several titillating details about their full-fledged comeback. The quintet made the announcement by posting a promotional timetable on social media.

Read Also: Amber Heard’s ‘my dog stepped on a bee’

The group also announced their return on the same day, when they revealed that they would appear in their comeback special on Mnet at 7:00 p.m. KST. On June 6, 2022, promotions for the group’s upcoming mini-album CHECKMATE will start with an impressive poster that resembles a classy checkerboard. The agency of the quintet will release further information about the venue and tickets for the CHECKMATE concert over the next few days.