Amber Heard’s ‘my dog stepped on a bee’: What We Know 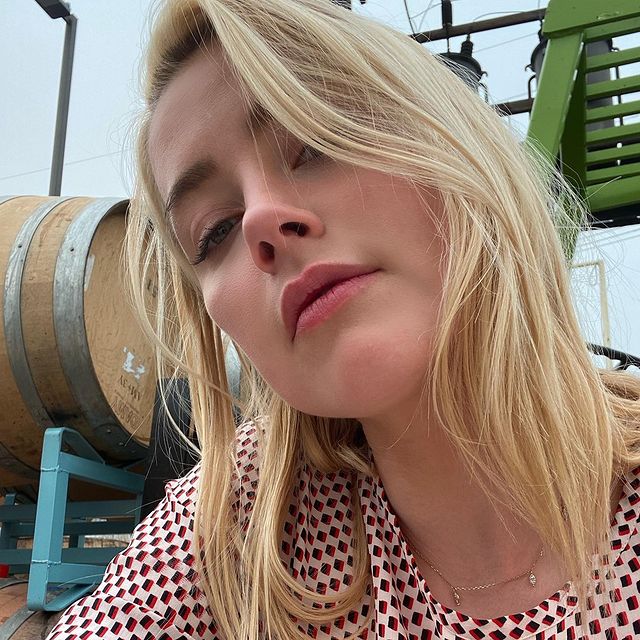 After the actress claimed her dog stepped on a bee, her video testimony in court has gone viral on social media. The Aquaman star’s 2018 op-ed for The Washington Post, which did not name Johnny Depp by name, is at the heart of their defamation lawsuit. One of Heard’s remarks during a recent court appearance has begun trending online amid the case. Amber Heard’s ‘my dog stepped on a bee’: What We Know.

Amber Heard’s ‘my dog stepped on a bee’

Amber Heard, during her deposition on Wednesday (May 4th), revealed certain allegations regarding Depp and their dogs. “He grabs this tiny teacup Yorkie and holds Boo out of the car’s window while howling like an animal,” said Aquaman star Amber Heard. “And everyone in the car – I’ll never forget it – everyone just froze. No one did anything. I too was torn as to what I should do because I didn’t want to do anything to cause him to react and drop the dog.”

But one particular portion of her statement has gone viral on social media, as many people were perplexed about its relevance. “My dog stepped on a bee,” the actress said as she paused and made a facial expression. The comment appeared to puzzle the Pirates of the Caribbean star, while his lawyer leaned across to tell the actor something.

Many TikTok users have converted Heard’s statement about her dog into a viral trend. Meanwhile, some Twitter users were left wondering what became of the dog after the bee activity.

“My whole TikTok is just people who have stitched that video of Amber Heard saying her dog stepped on a bee,” commented one user.

When Will The Trial Continue?

In 2019, the Depp vs. Heard defamation case went to trial in Fairfax County, Virginia. The jury is scheduled to deliberate for five weeks in total and will deliver a decision on Thursday, May 19th.

Johnny Depp is suing Amber Heard for defamation because of an op-ed she published in the Washington Post in 2018; however, the article did not refer to him by name. Heard has filed suit against Depp, while he has also filed a response demanding that she do so as well.