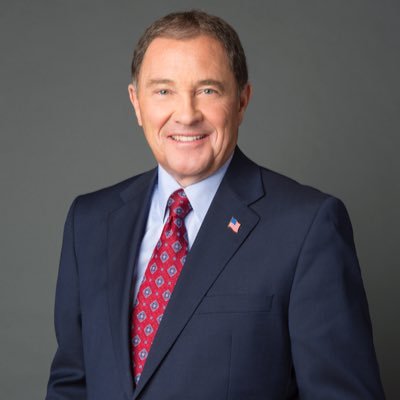 Gary Richard Herbert (born May 7, 1947) is an American politician serving as the 17th and current Governor of Utah since 2009. A member of the Republican Party, he chaired the National Governors Association during the 2015–2016 cycle.