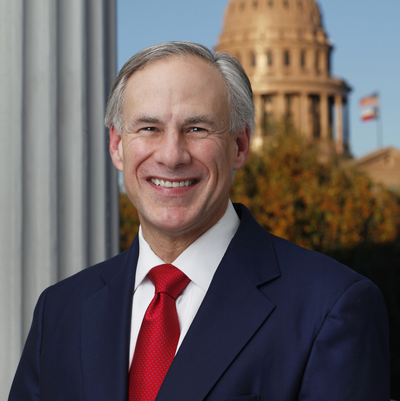 Gregory Wayne Abbott (born November 13, 1957) is an American attorney and politician who has served as the 48th governor of Texas since January 20, 2015. A member of the Republican Party, Abbott previously served as the 50th attorney general of Texas from 2002 to 2015. He is the first governor of any U.S. state to permanently use a wheelchair since George Wallace left office in 1987.