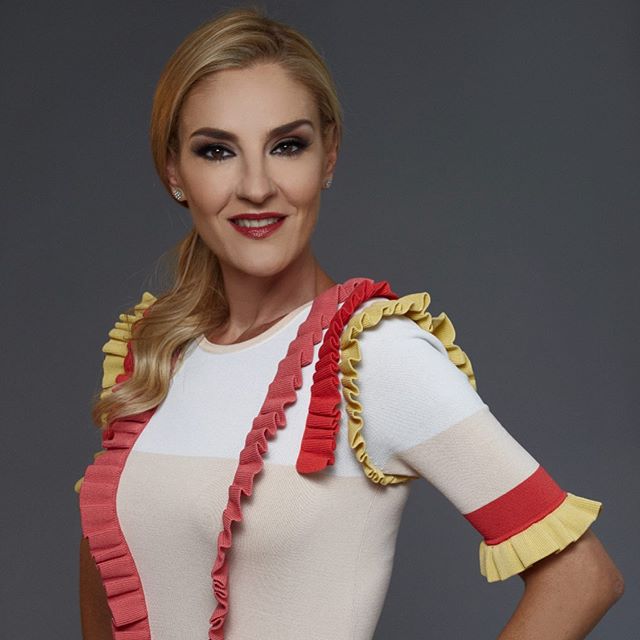 Chantal Andere (born January 25, 1972) is a well known Mexican actress. She rose her fame for playing the villain, the vamp, or the bitter woman on telenovelas. She has come across as a serious actress “Toda una profesional”. She has an immense fan following under her social media platforms.