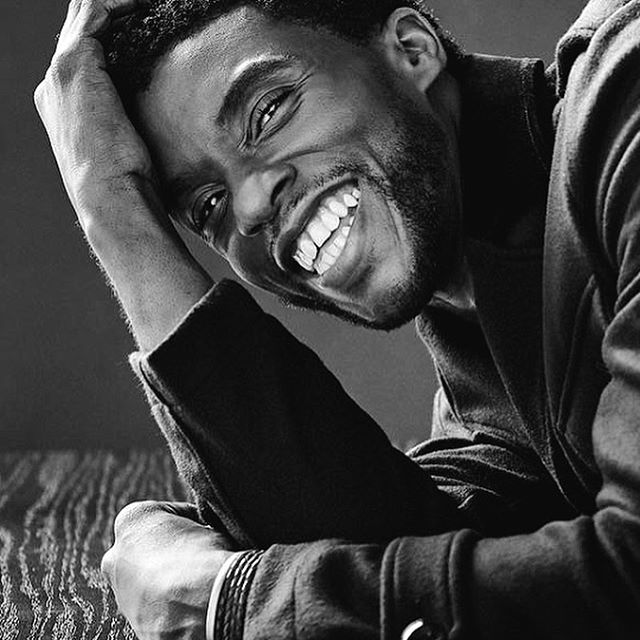 Chadwick Boseman was an actor who was well known for his portrayals in the 2014 film Get On Up and as baseball player Jackie Robinson in the movie 42. He also starred as Black Panther in the Marvel film. Other film roles included 21 Bridges (2019) and Spike Lee’s Da 5 Bloods (2020). Moreover, he died on August 28, 2020 after privately dealing with colon cancer for four years.

Boseman, a prominent actor who was most known for his role as the ‘Black Panther’, had been secretly battling cancer for four years. His death from colon cancer at such a young age puts a spotlight on the fact that colon cancer has been increasingly affecting younger adults over the past decade. Continue reading and find more about actor Chadwick Boseman’s wiki, bio, age, height, weight, death cause, last movie, girlfriend, net worth, career and many more facts about him.

What was the cause of Chadwick Boseman death? He was diagnosed with stage III colon cancer in 2016. He had not spoken publicly about his cancer diagnosis. He continued to work and completed filming for several films, including Marshall, Da 5 Bloods, Ma Rainey’s Black Bottom, and others. Boseman died at his home of complications related to colon cancer on August 28, 2020, with his wife and family by his side.

Who was the girlfriend of Chadwick Boseman at the time of his death? After several years of dating, Boseman became engaged to singer Taylor Simone Ledward in October 2019, and they later married in the same year.

Chadwick Boseman’s roles included important and iconic African-American historical figures such as Jackie Robinson in 42 (2013), James Brown in Get on Up (2014), and Thurgood Marshall in Marshall (2017). His role as the superhero Black Panther in the Marvel Cinematic Universe films, including Captain America: Civil War (2016), Black Panther (2018), Avengers: Infinity War (2018), and Avengers: Endgame (2019) made him an international star. He won a NAACP Image Award and a Screen Actors Guild Award for his performance in Black Panther.

What is the net worth of Chadwick Boseman? Acting is his main source of income. As in 2021, his net worth is estimated over $45 million (USD).