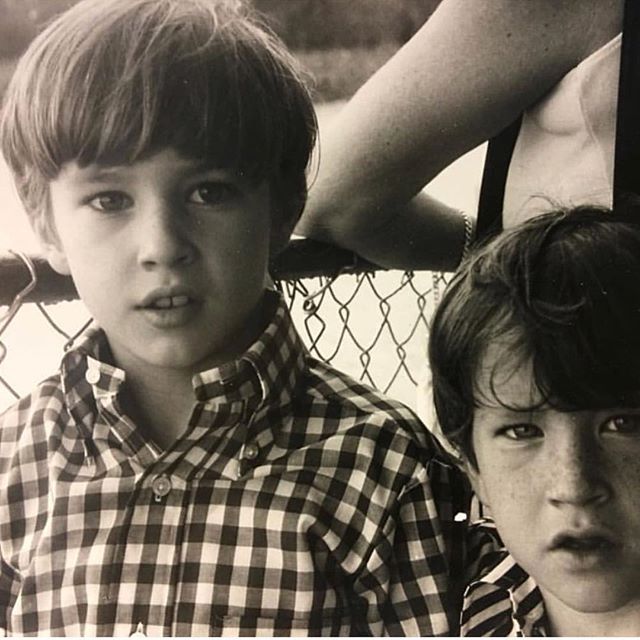 Carter’s mother was an American artist, author, actress, fashion designer, heiress, and socialite. She was a member of the Vanderbilt family of New York and the mother of CNN television anchor Anderson Cooper as well. As an adult in the 1970s, Vanderbilt launched a line of fashions, perfumes, and household goods bearing her name. She was particularly noted as an early developer of designer blue jeans. On June 17, 2019, Carter Cooper’s mother passed away at the age of 95. The main cause of her death was stomach cancer. She diagnosed with the disease earlier this month. Upon her death, Vanderbilt left her son, Anderson Cooper, almost her entire estate, which was valued at less than $1.5 million.

Furthermore, his father “Wyatt Cooper” who was a Screenwriter, Actor, and Author from America. Moreover, his father died on January 5, 198 and he suffered from a Heart Attack in December 1977 and he was 50 years old and lost his life during open heart surgery. Wyatt Cooper was the fourth spouse of Gloria Vanderbilt. In fact, Vanderbilt was married four times, divorced three times, and gave birth to four sons in all. She also had several other significant relationships.

Carter took his life on July 22, 1988, and died by suicide. He jumped from his family’s 14th-floor apartment. In 2016, Vanderbilt opened about her kid’s tragic demise and claimed that she still did not have closure.

During an interview, Carter’s brother, Anderson Cooper remembered his late family members, including Vanderbilt, his father Wyatt Emory Cooper and his brother Carter Vanderbilt Cooper upon announcing the birth of his son Wyatt Morgan Cooper.

“I do wish my mom and dad and my brother, Carter, were alive to meet Wyatt, but I like to believe they can see him,”. He also wrote via Instagram, “I imagine them all together, arms around each other, smiling and laughing, happy to know that their love is alive in me and in Wyatt, and that our family continues.”

Anderson Cooper’s Brother, Carter Vanderbilt Cooper was born on the 27th of January 1965 in Manhattan, New York, United States. His mother name was Gloria, an American artist, author, actress, fashion designer, heiress, and socialite. His father name was, “Wyatt Cooper” was an American author, screenwriter, and actor. As of education, he was well educated.

Furthermore, Wyatt was the fourth husband of Vanderbilt. On December 24, 1963, they married each other. Carter Cooper also had a younger sibling, a brother named Anderson Cooper who is journalist, television personality, and author. As of education, Carter graduated from Princeton University in 1987.

Talking about Carter Cooper net worth, he belonged from a wealthy family where his mother, father and brother all came from rich and high class family. As per Wikipedia, upon her mother death, Vanderbilt left her son, Anderson Cooper, almost her entire estate, which was valued at approx $1.5 million. So, the rich kid Carter Cooper was a millionaire and was well established.