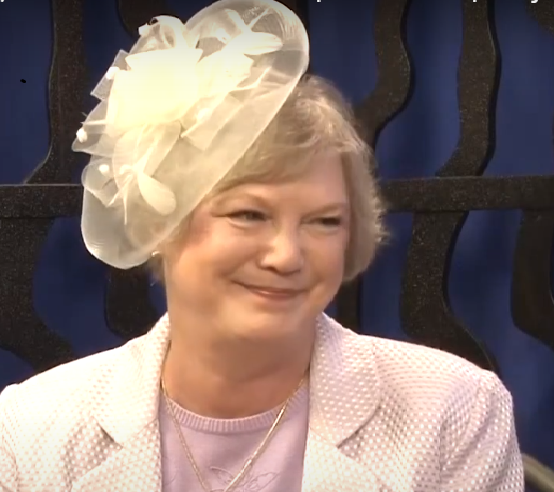 Karen Reuter was an American actress who rose to fame for working as the main makeup artist on the Netflix TV series “Orange Is The New Black”. In fact, Reuter was nominated by the Artists & Hairstylists Guild for a Best Contemporary Makeup Award for her work on OITNB. Before that, she also worked on The Sopranos, Project Runway, and Step Up 3D. According to her obituary, she first became interested in makeup through horror movies. Check out this biography to know about her height, weight, death cause, husband, childhood, family life, achievements and facts about her life.

Cause of Death & Cancer

Karen Reuter died at the age of 62, on January 24, 2019 due to cancer. Last September, she fell seriously ill and also stopped working in the show “Orange Is The New Black”. From 2013 – 2014, Reuter first served in the series and was a co-key makeup artist in 20 episodes of the show. Further, between 2015 and 2016, she became the makeup department head for OITNB.

Shortly after her death, Mulgrew took to Twitter to pen a heartfelt message to her friend and colleague. “Farewell to a warm-eyed woman wearing low-slung dungarees and a wry smile at 6am, whose work ethic was surpassed only by her bravery, which she revealed through laughter, kindness, and a turning away from self,”.

Hamic, who plays newer character C.O. Ginger, said, “I wish I had the chance to know her better. She’ll be missed.” Other than this, Lori Petty, who plays Lolly Whitehill, also shared a Tweet in tribute of Reuter, full of crying and heartbroken emojis.

Karen Reuter age was 62-years-old when she was died due to her cancer cause. Additionally, she had blue eyes and had dark brown hair.

She was a married lady and on September 02, 2017, she tied the knot with her husband “Steven Kozlowski”. Their wedding ceremony held privately in presence of few family members. Since 2012, the former couple began their dating. After her death, her husband Steven shared an emotional message and said that she was a wonderful wife. Karen also had four children from her previous affair. She had three sons named Eden, Anton, & Damon Fabbo and a daughter named Simone Fabbo. Her previous dating history is not known in public domain.