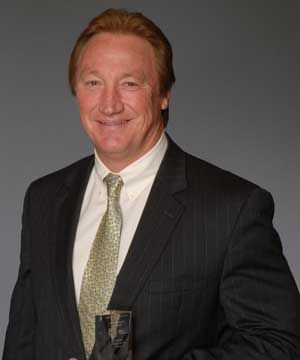 Carlos Brown aka Carlos Alan Autry Jr. (born July 31, 1952), is a well known American actor, politician, and former National Football League player. He played the role of Captain Bubba Skinner on the NBC television series, ‘In the Heat of the Night’, starring Carroll O’Connor. He has also appeared in films and other television shows. He was elected mayor of Fresno, California, in 2000. He also served for two four-year terms through January 2009. In 2008, Autry was started hosting a radio news talk show on ‘KYNO AM 940’ in Fresno, but left the station in 2011.