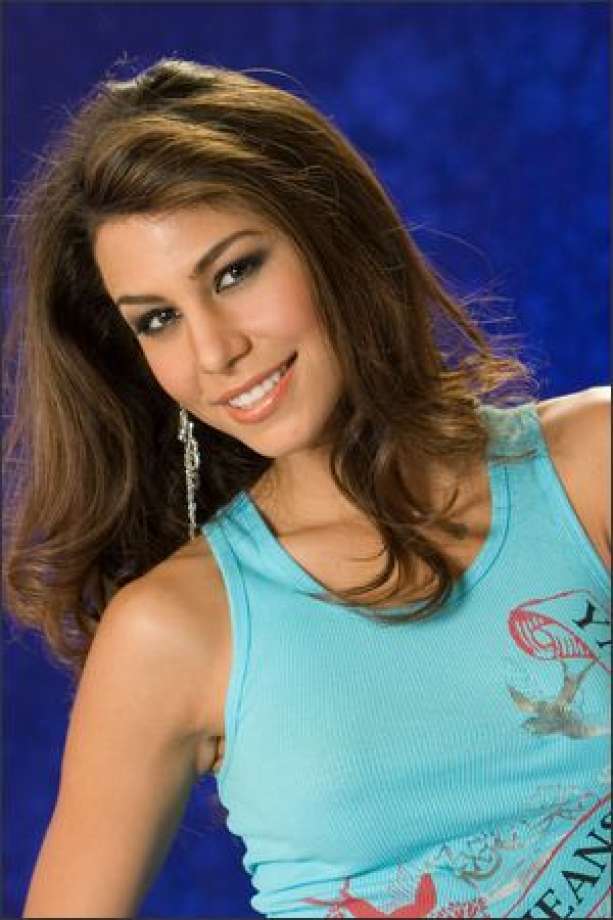 Jessica Anne Jordan Burton (born 6 May 1984) is a well known Bolivian-British politician. Other than this, she is also a model and beauty pageant titleholder who was crowned Miss Bolivia 2007 and represented Bolivia at Miss Universe 2007 pageant in Mexico City.