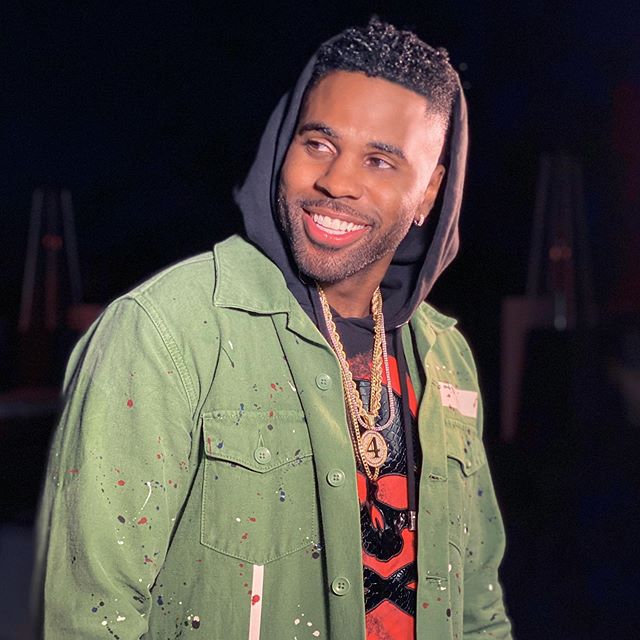 Jason Derulo is an American singer, songwriter, and dancer from Miramar, Florida, U.S. In 2019, he started of his solo recording career and has sold over 30 million singles and has achieved eleven Platinum singles, including “Wiggle”, “Talk Dirty”, “In My Head”, and “Whatcha Say”.