Why is Amanda Bynes in a conservatorship: Full timeline 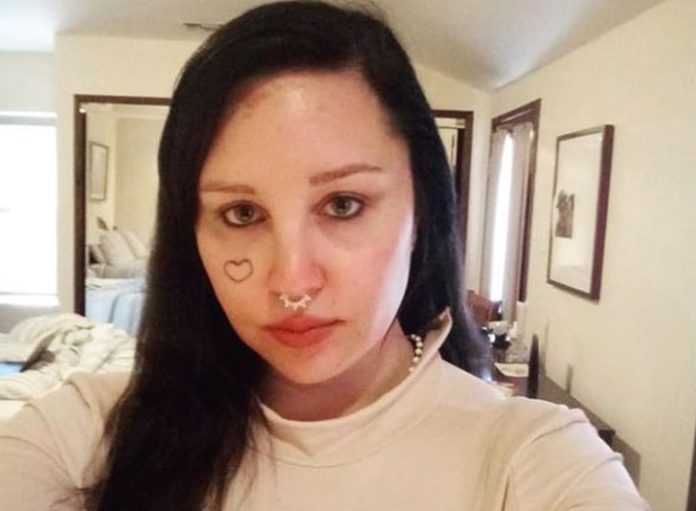 Amanda Bynes has submitted a legal petition to terminate her conservatorship, which she has had for nine years, according to documents obtained by Page Six. The actress has filed two requests with the Ventura County Superior Court in California to end both her personal and estate guardianships, according to paperwork reviewed by Page Six.

According to Celebrity Net Worth, the youngest Kardashian sister has a net worth of $4 million and $3.5 million in cash flow per year. The publication added that earlier this week, Paris filed a capacity declaration to comply with California’s conservatorship rules, which require all cases in the state to submit current records regarding the conservatee’s mental and physical health verified by a professional physician, psychologist, or religious healer.

Meanwhile, Bynes’ legal counsel David A. Esquibias tells PEOPLE that the actress wants to be completely removed from her conservatorship because she feels she is better and there is no longer a need for court protection.

Amanda Bynes was placed in a temporary conservatorship under her mother Lynn in 2013, after she allegedly attempted to set fire to a person’s driveway following an apparent mental health crisis and a few legal issues.

Lynn was given full conservatorship of her daughter in 2014 and has continued to serve as a conservator since then. Amanda Bynes’ legal situation granted Lynn complete control over her financial, medical, and personal affairs.

Amanda Bynes began her career as a child actress on Nickelodeon’s All That and later landed her big break part in the spin-off series The Amanda Show. She became more well known after starring opposite Reese Witherspoon in What I Like About You for WB.

After filming her 2010 picture Easy A, Bynes announced an indefinite break from acting. Two years later, in West Hollywood, the actress was charged with DUI (driving under the influence).

She was additionally charged with reckless endangerment and possession of marijuana in 2013 after being observed smoking in her building’s lobby. According to the police, Bynes threw a bong out of her window after cops arrived on the 36th floor of her skyscraper.

Things got worse when Amanda Bynes attempted to set fire to a Thousand Oaks driveway during the same year. She was detained by the Ventura County Sheriff’s Department and placed on a 72-hour mental health confinement following the event.

Bynes’ parents sought for conservatorship after her hospitalization, and Lynn Bynes was granted temporary guardianship over her daughter’s matters in 2013.

In 2014, the former child star alleged abuse against her father in a series of disturbing tweets. She subsequently withdrew her allegations and explained that her father was not abusive; rather, it was due to the “microchip” implanted in her brain that caused her to make such statements.

Amanda Bynes has claimed that her father ordered cops to microchip her. Following the social media firestorm, Bynes’ mother regained guardianship of her daughter in 2014.

In 2014, the Hairspray actress revealed that she had been diagnosed with bipolar disorder. Lynn filed to regain full authority over her daughter’s financial decisions in 2017, only desiring control of her medical and personal affairs.

According to People, new paperwork were submitted in August 2018 to continue Bynes’ conservatorship until August 2020. In that same year, a legal stated that the actress was seeking fresh therapy for new “mental health concerns.”

On July 15, 2018, Bynes announced that she was “in a better place” and working toward graduating with her bachelor’s degree in business administration from the Fashion Institute of Design and Merchandising. In September 2021, it was reported that Bynes’ conservatorship had been extended until 2023.

However, attorney Esquibias denied the claims and informed PEOPLE that the conservatorship was still active on a “day-to-day” basis and would be terminated once it became no longer useful for Amanda.

According to the report, Amanda Bynes’ parents are “happy and ecstatic” about their daughter and “ready to terminate the conservatorship” as a result of her efforts. The case will be heard again on March 22 in Oxnard, California.