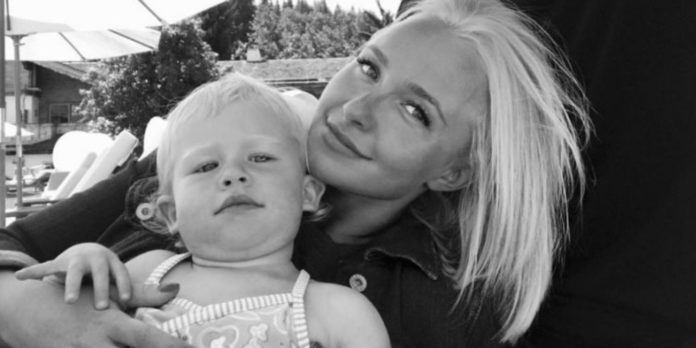 Hayden Panettiere’s personal life and professional career keep her in the public eye. After years of attracting media attention, fans are interested to learn more about Hayden’s private life, including her children. Does Hayden Panettiere have children: Daughter custody explained.

Does Hayden Panettiere have children?

Hayden’s former fiancé and father, Wladimir Klitschko, has custody of their kid. Hayden explained in an interview with Kelly Ripa in 2015 how she suffered from post-partum depression after childbirth.

“When they tell you about postpartum depression, you think, ‘OK, I’m feeling negative emotions toward my kid. I want to hurt him.’ When it comes to mental illness in general, a lot of people are really scared,” said Hayden on “Megyn Kelly Today.”

She added: “I’ve never ever had those feelings, and some women do.”

Concerning her and Wladimir’s co-parenting arrangement, the actress updated fans on Instagram on February 25, 2022.

In her own comments section, Hayden said: “She’s safe and not in Ukraine,” with a thumbs-up emoji.

Hayden was in a relationship with Wladimir Klitschko, an Ukranian heavyweight boxer, from 2009 to 2018.

Hayden Panettiere was previously involved with her Heroes co-star, Milo Ventimiglia. Hayden and Milo dated from December 2007 to February 2008.

Elizabeth has been dating Brian Hickerson since 2018, but they called it quits in 2020 after he was arrested for domestic violence-related offenses.

What is Hayden Panettiere’s net worth?

Hayden rose to prominence as a result of her roles in numerous film and television productions.

Her TV credits include Heroes, Nashville, Ally McBeal, and One Life to Live. Custody and The Forger are among her movie credits. According to Celebrity Net Worth, she has a net worth of $15 million.