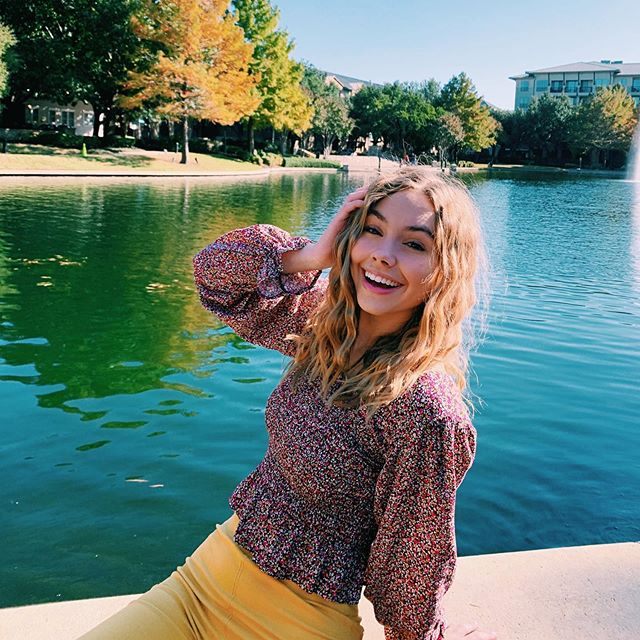 Alex French is a a very popular Tik-Tok star and Social Media Sensation from Texas, USA. She rose her fame through social media platform i.e, Tik-Tok. She regularly updates her twerking videos and makeup tutorials on her Tik-Tok account under user name ‘@mynameisalex.french‘. As of Dec 2022, she has surpassed over 4 million fans and more than 400 million likes on her account.