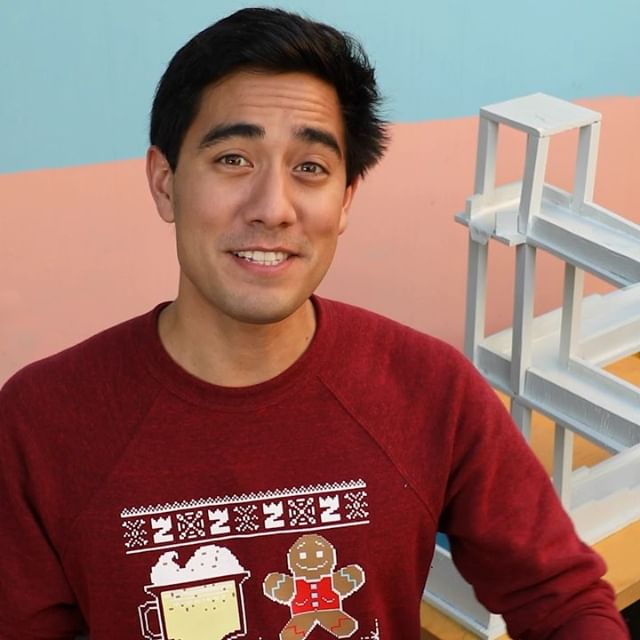 Zachary Michael King is a well known and fabulous American TikToker and former Vine video maker, filmmaker and YouTube personality who currently resides in Los Angeles. Zach has Chinese heritage from his father’s side and Austrian and Nicaraguan heritage from his mother’s side. Aside from his day job, Zach has various streams of income and he likely earns a large amount of money as a social media influencer. He rose his fame for his “magic vines”, which are six-second videos digitally edited to look as if he is doing magic.

He calls his videos “digital sleight of hand”. He began posting videos on YouTube in 2008 and in 2013 he started posting videos to Vine. In December 2019 King baffles the internet with a video of himself apparently flying on a broomstick, the video was viewed over 2.1 billion times on TikTok in 4 days. Tune in bio and explore more about Zach King’s Wiki, Bio, Age, Height, Weight, Wife, Children, Net Worth, Family, Career and many more Facts about him.