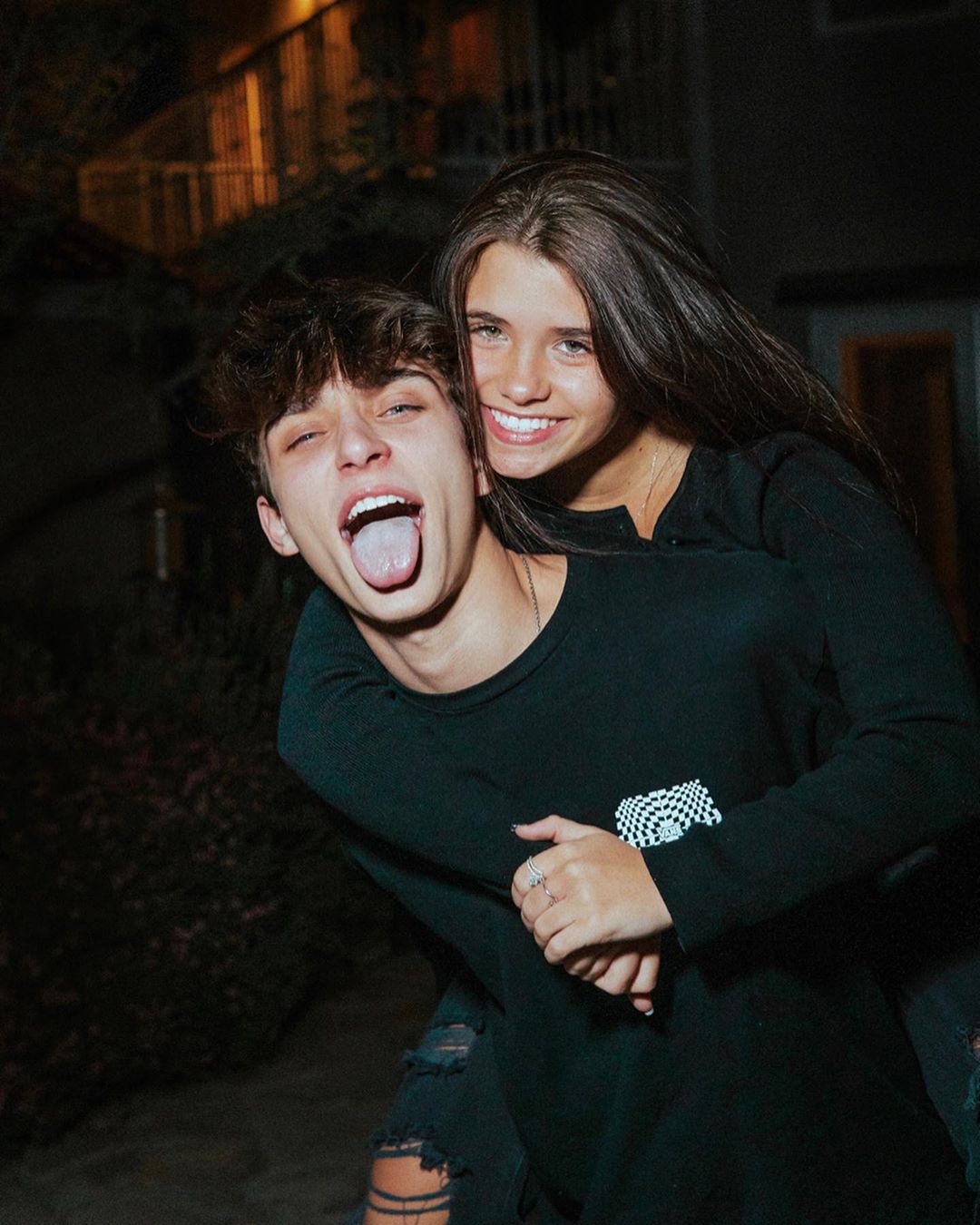 Tik Tok Star Nessa Barret and Josh Richards are in relationship and share a great bond with each other. Since early 2020, she began dating one of the most popular male TikTok star and her current boyfriend named, Josh Richards who is a member of the Sway House creator collective in LA.

Nessa has over million of followers under her verified TikTok accountunder user name, @nessaabarrett. She is best known for her lip-syncing, vlogging, and dancing videos, often using popular rap music for the audio there. Barrett is currently the 10th-most popular person on TikTok. Barrett main focus while she uploading her videos under her TikTok account is on lip-syncing rather than intense dance choreography like Charli D’Amelio or Addison Rae. Recently, she has faced controversy over what viewers called an “offensive” video. Later, when fans criticizes her she deleted the post and apologized for her actions. On March 31, 2019, she posted her first Tiktok and in a very short span of time she gathered an immense fan following under her TikTok account and under her Instagram account. Most of her videos racked million of views each, even when they just show Barrett mouthing the words to a funny TikTok sound, including a Scott Disick and Kourtney Kardashian scene from “Keeping Up With the Kardashians.”

She started dating a Josh a fellow social media star since early 2020. After a lot of speculations and rumors, the truth came out. On 26th January 2020, Jost posted an image on his Instagram with a caption, “Mine.” There was always a definite sign that sparked news that they were in a relationship because of their online chemistry. We can’t deny the fact that she is one of the most liked and popular teenager. Her followers were curious to know Nessa is single or dating someone. Most of the boys were heartbroken when josh posted about his relationship online. Currently, they appear on each other’s social media and are madly in love with each other.

Recently, on May 26, 2020, she uploaded an image with her boyfriend and captioned as, “stay”. The image get 800 K+ likes and approx 10K+ comments. In that post Nessa is holding her boyfriend Josh’s hand tightly and creating a great chemistry into each others eye. In April 2020, the duo celebrated their 6 months anniversary and said, “happy 6 months to the person who never fails to make me smile. thank you for all that you do & the endless amount of love u show. words can’t describe how much i appreciate having someone like you in my life. I love you forever!” They often share images and captioned them beautifully like, “My Love”, “Mine”, “Love You Forever” and many more!