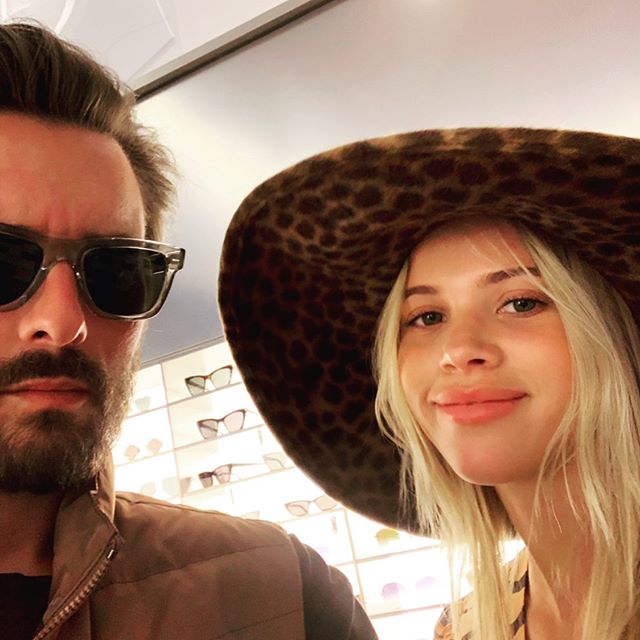 Scott Disick and Sofia Richie finally decided to separate their ways after three years together. On May 27, 2020, it was announced that the lovey dovey pair has officially called it quits. In 2017, the Ex-couple began their dating after the former parted ways with his long-term girlfriend, Kourtney Kardashian. Also, many sources rumored that the main reason behind the break up of couple was the coronavirus Panademic. Many of fans claimed that, coronavirus (COVID-19) could be to blame for the breakdown of their relationship.

After the three years of long dating history, Scott Disick and Sofia Richie have ended their relationship. Disick, 37, and Richie, 21, are still in contact after their split and that “there wasn’t a fight or anything bad that happened between them,” a source told the outlet. The news comes a few weeks after Disick checked out of rehab and plans to sue the treatment facility for allegedly leaking a photo of him from a group meeting to the press. Richie reportedly wants Disick to “take care of his health” and “thinks Scott has a lot on his plate right now and thinks it’s best for them to be apart so he can focus on himself.”

Alert: In back 2018, Scott and Sofia broke up once before and later recoiled, so it’s very possible that this isn’t a permanent thing.

In an effort to finally come to terms and deal with the pain that Scott has been silently suffering for many years due to the sudden death of his mother, followed by the death of his father 3 months later, Scott made the decision to check himself into a rehab facility to work on his past traumas.

As per News Sources Reports

In late 2013, Disick’s mother Bonnie Disick died when she was 63 and his father, Jeffrey Disick, passed away. Formerly, Disick dated second split from Kourtney Kardashian after nine years together. Disick shares three children with Kardashian; Mason, 10, Penelope, 7, and five-year-old Reign. Scott’s relationship with former partner Kourtney Kardashian with whom he recently celebrated his 37th birthday, sans Sofia and also played a role in the split. “Kourtney didn’t make it easy for Sofia. Ahead of this breakup confirmation, a People source confirmed that Sofia was there for Scott as he checked into rehab, and she had every intention of supporting him during his journey. “She understands that Scott is in a difficult situation,” their source said. “She is very proud that he is committed to dealing with his issues.”