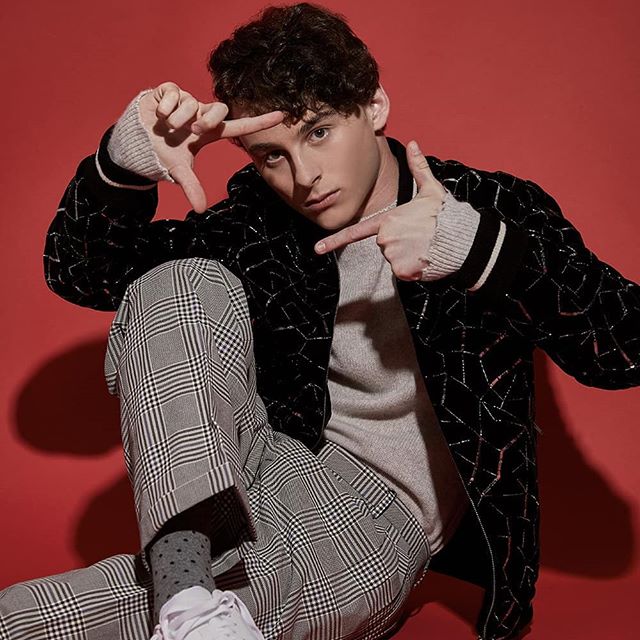 Who is Wyatt Oleff? He is an American actor. He touted to stardom as Young Quill in the 2014 Marvel movie Guardians of the Galaxy. He also landed a starring role as Stanley Uris in the 2017 horror film It and Stanley Barber in Netflix’s I Am Not Okay with This. Tune in bio!

How old is Wyatt Oleff? His birthdays falls on July 13, 2003. At present, he is 17-yrs old. He was born in Chicago, IL. He holds American nationality and belongs to mixed ethnicity. His zodiac sign is Cancer.