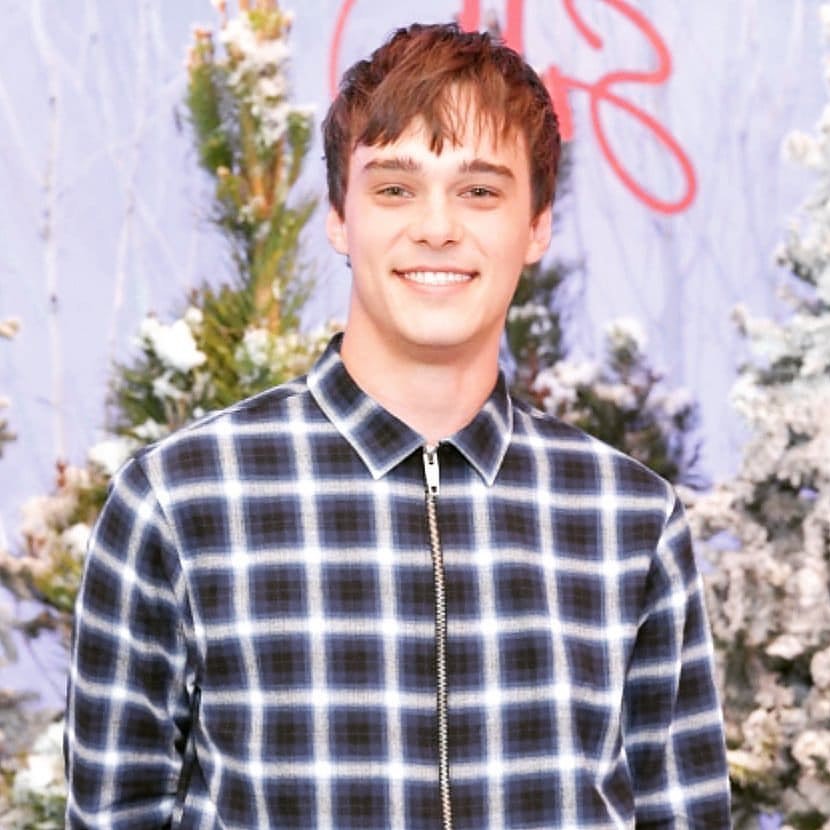 Who is Mitchell Hope? He is an Australian based actor. He touted to fame as Disney Channel personality and model who gained fame for his role of Ben in Disney’s Descendants series. Tune in bio and know more about Mitchell Hope’s age, height, weight, career, net worth, family, girlfriend and many more facts about him.

How old is Mitchell Hope? His birthday falls on June 27, 1994. At present, he is 26-yrs old. His zodiac sign is Cancer. He was born in Melbourne, Australia. He holds Australian nationality and belongs to mixed ethnicity. He is from Melbourne, Australia and was brought to Los Angeles for Descendants. His mothers’ name is Lisa. He has brothers named Jonah and Tobias.

How much is the net worth Mitchell Hope? He was featured in short films called Down The Way and Yes Mum in 2012. He was featured in a 2014 mini-series called Never Tear Us Apart: The Untold Story of INXS. He played the on-screen son of Dan Payne and Keegan Connor Tracy in Descendants. As in 2020, his net worth is estimated over $3 million (USD).