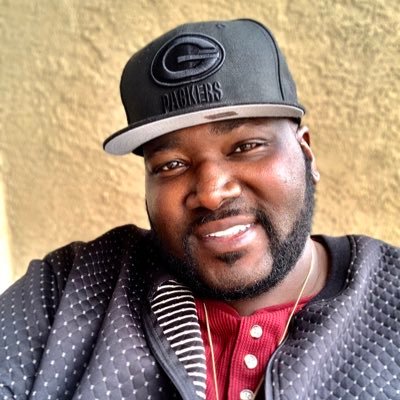 Quinton Aaron (born August 15, 1984) is a well known American actor. He made his film debut in Michel Gondry’s Be Kind Rewind. His first lead role was as Michael Oher in the 2009 film The Blind Side. Other than this, he has thousand of followers under his twitter account.