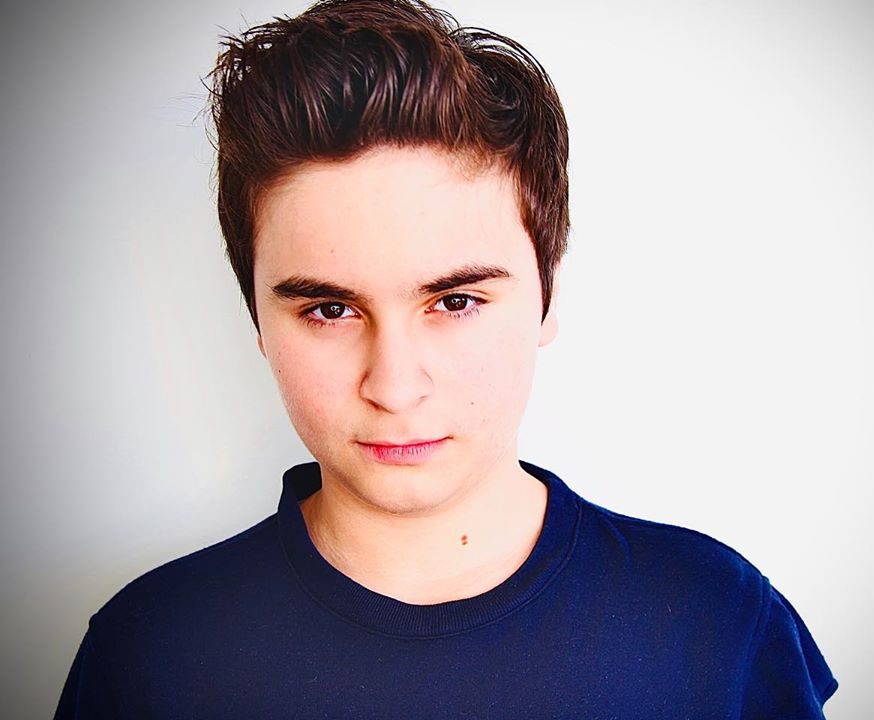 Who is Chance Hurstfield? He is a Canadian actor recognized both for his feature film appearances and recurring television roles. He is best recognized for his role as Danny Dixon on the series A Million Little Things as well as for having played Atticus in the 2019 film Good Boys.He is known for having won The Joey Award in Vancouver for Best Supporting Actor in a Made for TV Movie in 2015 for his part in Mark & Russell’s Wild Ride. Tune in bio and know more about Chance Hurstfield’s age, height, weight, career, family, net worth and many more facts about him.

How old is Chance Hurstfield? His birthday falls on October 11, 2006. At present, he is 13-yrs old. His zodiac sign is Libra. He was born in Vancouver, Canada. He holds Canadian nationality and belongs to mixed ethnicity. He shared a photo with his mom and dad on a trip to Disneyland through his Instagram in November of 2019.

What is the net worth of Chance Hurstfield? He starred alongside David Giuntoli and Romany Malco in the 2018 television series A Million Little Things. As in 2020, Chance Hurstfield’s net worth is estimated around $3 million (USD).