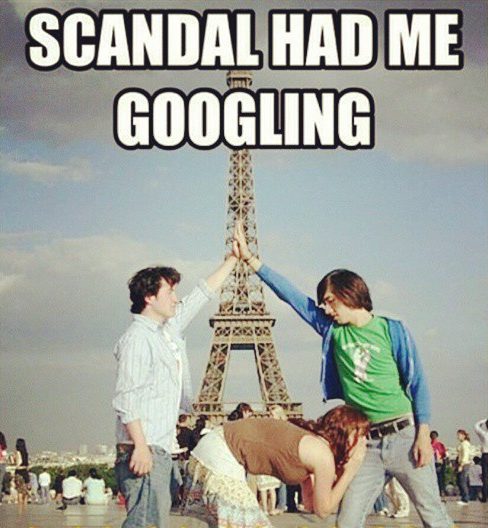 You’ll be astonished to learn the meaning of this TikTok slang term, “Eiffel Tower”.

If you’re not have any idea about the latest TikTok slang, don’t worry, here is the everything you can known, you’re definitely not the only one.

Every day, new words, phrases and acronyms are added to the app. It can be difficult to keep track of what each one means.

The latest viral term is “Eiffel Tower”, and it’s not the French landmark.

You may have seen people using the term “Eiffel Tower” on TikTok. I’m sorry to say that they aren’t talking about Paris.

‘Eiffel Tower’ on TikTok is a sexual position between three people. For example, there is a vid of people hashtagging or putting text saying ‘Eiffel Tower’ when showing two celebrities or more.

The rest is up to you! You’ll never see the tower the same again.

There’s always a second meaning to a word, and even in this case, Eiffel Tower holds another meaning. If you search the hashtag #eiffeltower on TikTok, you will spot many videos that are actually not related to the sex position.

Looking at those videos, it’s clear that people do not actually use the hashtag while uploading sexual content on TikTok. There are nearly 306.6 million videos on TikTok that have used #eiffeltower, and almost all the videos are recorded in front of the iconic tower.

You can also say ‘I’m going to Paris’

If you see someone online saying ‘I’m going to Paris,’ they could also be referring to the sex position, as this has the same meaning as ‘Eiffel Tower’.

Be careful though, because they might actually be going on holiday to Paris. Awkward!

TikTok fans react to the phrase

People have taken to Twitter to express their surprise at the meaning of “Eiffel Tower” in slang after they discovered what it actually means.

One person wrote: “I hate that I know what the term Eiffel Tower means. Damn you TikTok.”

“No no no no. Eiffel Tower means something sexual my man”, said another.

A third person added: “I just googled what Eiffel Tower means and I will never be the same.”

What Does Eiffel Tower symbolize?